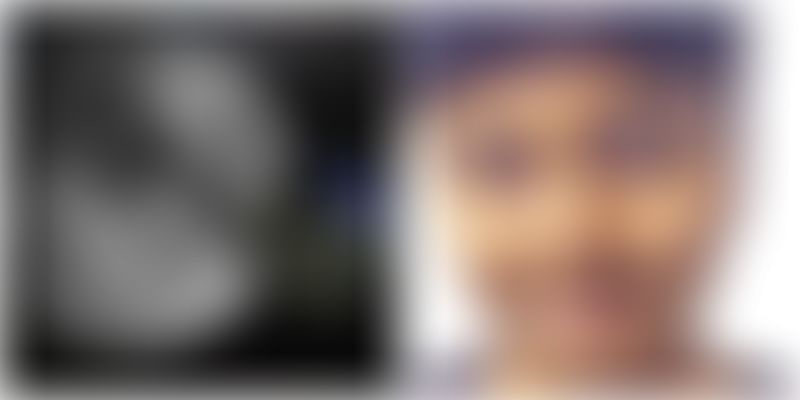 While all of us have at some time dreamt of going to space, not too many of us can claim to have substantial plans to back up our fantasies. This 18-year-old, however, has actually taken a concrete step towards turning his dream into reality.

Sai Kiran P recently took part in the NASA Ames Space Settlement Contest, 2017 where the Chennai lad bagged the second position. He proposed an elevator from the Earth to the moon, making a human settlement possible on the latter, reported The Asian Age. The contest was organised at San Jose State University in partnership with the National Space Society (NSS). The competition also invited entries from across the world for all 12th graders.

The theme of the contest was to design a proposal for human settlements on the moon. Sai, who started working on the project in 2013, has a detailed thesis on the same. He titled his project ‘Connecting Moon, Earth, and Space’ and ‘HUMEIU Space Habitats’ and spoke about transporting humans to the moon through an elevator. In the report, he said,

The first segment of the project is about creating elevators that could transport humans and cargo to the moon so that humans can form their settlements there. The most important aspect was that of gravity as, without gravity, humans won’t be able to settle there.

The thesis concentrated on setting up recreation, entertainment, governance, and agriculture on the moon. The elevator is planned at a height of 40,000 km. He further added that the design could be lunar-based or Earth-based elevators, whichever is suitable.