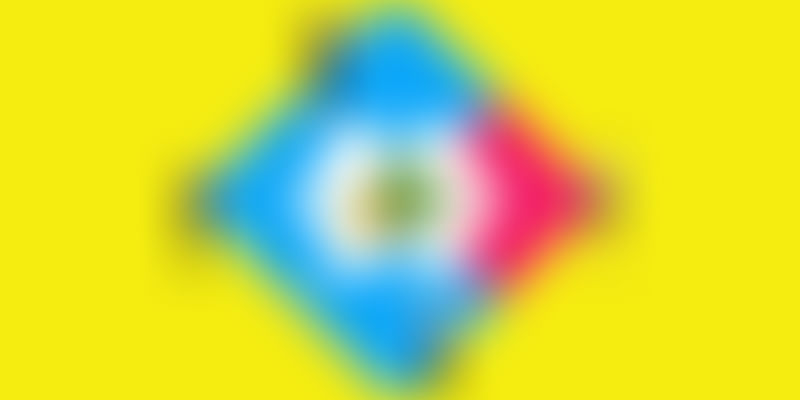 It is important to push for equal pay for women all across the globe.

Unequal pay, which is a difference in the remuneration men and women receive for doing the same work, is a challenge across countries.

Writing for The Economic Journal on equal pay for equal work in 1918, Millicent G Fawcett shares a great example of this gap:

John Jones earned good wages from a firm of outfitters by braiding military tunics. He fell ill and was allowed by the firm to continue his work in his own home. He taught his wife his trade, and as his illness became gradually more severe she did more and more of the work until presently she did it all. But as long as he lived it was taken to the firm as his work and paid for accordingly. When, however, it became quite clear, John Jones being dead and buried, that it could not be his work, Mrs John Jones was obliged to own that it was hers, and the price paid for it by the firm was immediately reduced to two-thirds of the amount paid when it was supposed to be her husband's. Those who uphold the principle "Equal pay for equal work" are fighting against this differentiation against women's rate of wages.

Equal Pay Day highlights the gap between men and women’s wages. Started in the US by the National Committee on Pay Equity (NCPE) in 1979, it is celebrated in April. The NCPE is a coalition of women's and civil rights organisations; labour unions; religious, professional, legal, and educational associations; commissions on women; state and local pay equity coalitions; and individuals working to eliminate sex- and race-based wage discrimination and achieve pay equity.

The NCPE works to close the wage gap that still exists between men and women. Celebrated on April 4, the date is symbolic because it shows how far into the year women must work to earn what men earned in the previous year.

The ILO’s Equal Pay: An Introductory Guide by Martin Oelz, Shauna Olney, and Manuela Tomei states, “as a result of historical and stereotypical attitudes towards the role of women, a smaller and different range of occupations are held predominantly or exclusively by women than by men. This concentration of women into certain occupations translates into downward pressure on average wages in those occupations, thus discouraging men from entering those jobs. As a result, women’s average pay continues generally to be lower than men’s in all countries and for all levels of education, age groups, and occupations.”

Women and families across the USA deserve #EqualPay now. This is a core economic security issue that impacts every one of us. #EqualPayDay

Though it is a movement in the US, Equal Pay Day in India is important too. Among the multiple issues such as lack of safety, no justice for crimes and abuse, lack of gender equality, a patriarchal society that continually suppresses women and, of course, being dubbed the weaker sex that women in India face, it is no wonder then that they don’t get equal pay.

A closer look at the numbers clearly shows how the salary paid to women also reflects their status in the country. According to the 'Men and Women in India 2016' report by the Ministry of Statistics and Programme Implementation, there is a discrepancy in the wages of women and men. As per the NSS 2011-12, the average wage or salary received per day by regular wage or salaried employees between the age group of 15-59 years is Rs 201.56 (rural) and Rs 366.15 (urban) for females and is lower than that of males who get paid Rs 322.23 (rural) and Rs 469.87 (urban).

Though the gap is more in rural areas, irrespective of education level and residence (be it rural or urban), the average per-day wage or salary earned by a female is less than that of a male.

ILO's introductory guidelines on equal pay highlight that we cannot expect any lasting improvements in the economic status of women as long as women’s time and talents are valued less than men’s.

It is important to ask for equal pay because it will add to the economy and GDP, close the gender pay gap, reduce the gender divide and enhance equality, and also help to dismantle the stereotypes associated with women, their contribution, and the value of their skill.

When women succeed, thrive and grow everyone grows. And that is what has to be at the forefront of all efforts to reduce the pay and gender gap.

However, despite the push, governments, organisations, leaders, and billions of men and women across the world are still not doing enough to change the equation. The movement is not just about equal pay but encompasses a change in mindsets, safe working environment, basic education for women, higher participation of women in the workforce, and support by the government, leaders, and the society. We have miles to go but we need to make each step count till we get there.