Compassionate capitalism the need of the hour: Narayana Murthy 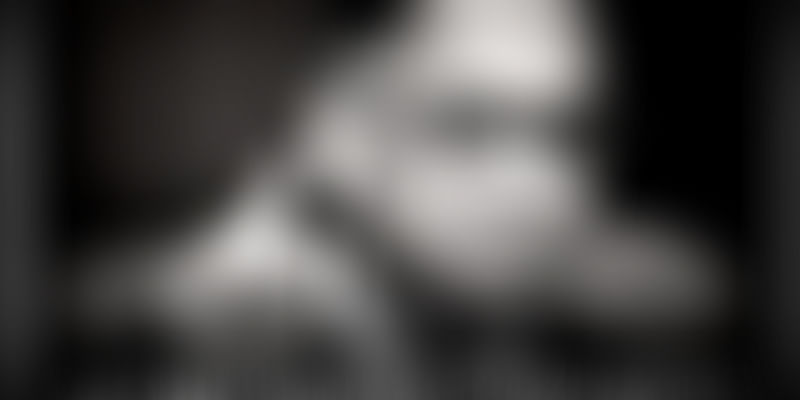 Indians are price sensitive and so are some of its founders, like Narayana Murthy, Chairman Emeritus of Infosys, who is calling for a value-based compensation system for senior management. In keeping with his stand, Murthy absented himself from a board meeting where a resolution was passed to increase the salary of Chief Operating Officer UB Pravin Rao.

The dust from the battle between Infosys founders and the board — over the compensation paid to Rajiv Bansal, former Infosys CFO, on his exit from the company — had barely settled when Murthy spoke up against Rao’s 35 percent pay hike of Rs 12.5 crore. This is going to have far-reaching consequences on the company's brand capital. However, trouble for the IT major can brew from one of two sources.

On one side, it could be Murthy's reaction towards the pay hike while on the other, it could be the increment itself. Either way, Infosys and its employees are sure to be looking at this drama very closely. While the last time around, CEO Vishal Sikka had told the employees to focus on work and not worry about any of these reactions, some of the questions Murthy has raised are rather pertinent:

* He has praised Pravin Rao for being an Infosys loyalist but questioned his acceptance of such a high salary.

* He says as a founder, in Infosys’ early days, he let the juniors take more to add credibility. In an email sent to media agencies he said:

"I have always felt that every senior management person of an Indian corporation has to show self-restraint in his or her compensation and perquisites. He or she has to fight for maintaining a reasonable ratio between the lowest salary and the highest salary in a corporation in a poor country like India. The board has to create a climate of opinion for such a fairness by their actions."

With damage at every level, Infosys has had an inauspicious start to the year, and maybe there are yet more skeletons to come out of the closet. That said, the stock markets would want the company to sort out its governance issues and focus on what's truly important — growing the business.