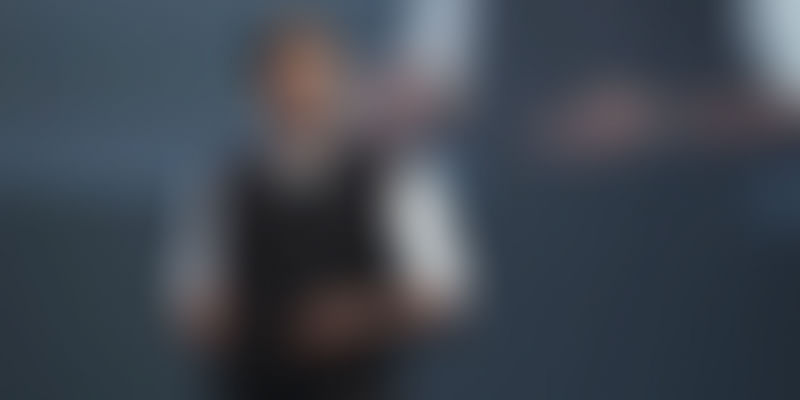 InMobi, the SoftBank-backed global mobile advertising and discovery platform, in a press note on Tuesday, said that it was earnings before interest, tax, depreciation, and amortisation (EBITDA) profitable for the year ending December 2016, and expects to continue being profitable in 2017. The company also noted that it was net profitable for Q4 2016. As a result of profitability, the company says it was able to generate cash every quarter from Q2 2016 till now.

InMobi (previously mKhoj) was founded by Naveen Tewari, Mohit Saxena, Amit Gupta, and Abhay Singhal in 2007. The company has so far raised about $220 million across multiple rounds from firms like SoftBank Capital, Kleiner Perkins Caufield, and Byers Sherpalo Ventures.

InMobi enables consumers to discover new products and services by providing contextual and personalised ad experiences on mobile devices. InMobi's offerings include a complete tech-stack and ad formats (native, remarketing, video) across both direct and programmatic channels. The company claims to be the largest mobile-first, independent, full-stack advertising platform, with a global scale of 1.56 billion users and is among the top five players in the US, China, Southeast Asia, and India.

As the global mobile ad-tech ecosystem continues to mature, InMobi claims that its investments in video remarketing and programmatic platforms witnessed an unprecedented growth in developing markets. InMobi noted that revenue from their advanced video ad platform grew 4.22X year on year, and is projected to be the biggest driver of growth in 2017. Their remarketing platform is now being adopted by several global clients such as Zalora in Southeast Asia, Nuomi in China, and Myntra in India.

Remarketing revenue has doubled every quarter since Q1, helping a range of performance advertisers in gaming, travel, entertainment, and utility apps. InMobi noted that brands from mature markets like China and the US are using the remarketing platform to convert dormant users and enable them to purchase products online. For brand advertisers moving dollars towards programmatic channels, revenues on the InMobi Exchange witnessed a 48 percent growth in 2016.

Many of SoftBank's India investments haven't been doing well. In February 2017, SoftBank was reported to have written off its investments in Ola and Snapdeal. So InMobi's success could be a boost of confidence for SoftBank to focus on the Indian market again. Justin Wilson, Operating Partner, SoftBank Group International, said in the press note,

SoftBank continues to support InMobi as they innovate and help shape the mobile advertising ecosystem. We believe inMobi's global footprint, compelling technology, and world class team, position them well to partner with advertisers to reach an increasingly mobile-centric audience.

InMobi claims to have registered healthy growth in key markets such as the US, India, China, and Southeast Asia over the past 12 months. InMobi provided the following data:

Google and Facebook lie at the top rung of the ad-tech market. Both are massive players with mobile-only revenues of over $1 billion. The mobile advertising market opportunity remains huge; greater than $200 billion by some estimates.

The next rung of ad-tech players includes global organisations with ad stacks catering to a wide-range of customer segments, with revenues greater than $300 million. There are only a few such companies, including InMobi, who have been successful enough to break the $300 million barrier, and continue to scale.

The bottom of the pyramid is highly fragmented: close to 100 ad-tech companies with revenues less than $300 million. These players are either focused on a single market or a single customer segment (e.g. gaming) or a single technology (e.g. video ads).

Over the next few years, InMobi's goal is to redefine business models in the mobile ecosystem through strategic partnerships with OEMs, telcos, e-commerce players, and media companies. The company believes that while the quote, ‘Data is the new oil’ is cliched, not leveraging and actioining on it makes data useless.

Naveen, CEO and Co-founder at InMobi, believes that the company's focus on building products and execution helped it scale revenues and achieve EBIDTA profitability. He said in a statement,

We took some courageous decisions to drop non-core areas and focus on existing bets which have held us in good stead. The overall ad-tech industry witnessed several challenges in 2016, and this has truly been a year of separating the wheat from the chaff. We stand with the firm belief that mobile will be the defacto advertising medium in the coming years and investments in our tech and talent are poised to push us into a leadership position in the mobile adtech space.

Going forward, InMobi aims to focus on investments in emerging markets where mobile adoption is surging, while also continuing to focus on mature markets.