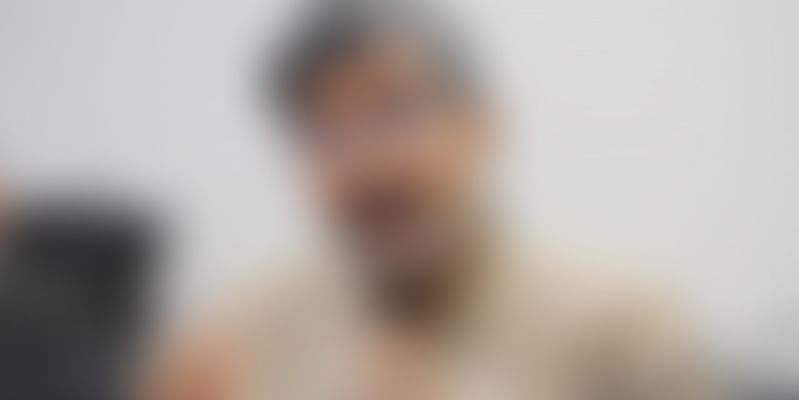 Nobel laureate Kailash Satyarthi today launched his child rights campaign in Bangladesh, aimed at mobilising millions of children from affluent families globally to speak up for their underprivileged peers.

Speaking to PTI reporters, he said that, together, we can make a difference.

The 63-year-old activist launched his '100 Million for 100 Million' campaign at Saint Joseph Higher Secondary School in Dhaka, at an event attended by ministers, rights activists, and students from prosperous families.

100 million children were exposed to trafficking, slavery, and other forms of violence, while 100 million youths want to change the world.

Last year, Satyarthi had started a similar campaign in New Delhi in December, which was launched by President Pranab Mukherjee. The campaign revolved primarily around social media. Meanwhile, this specific campaign, described as the "globalisation of compassion", intends to mobilise 100 million youth and children to end the plight of 100 million underprivileged children across the world.

In his address at the Inter-Parliamentary Union (IPU) Assembly, he said,

We want to create a new civilisation. The income gap is widening gradually, and only eight people own half of the total wealth of the entire world's population.

Satyarthi in his speech said that the inequalities should be reduced first to build a peaceful planet. "All children, all women of the world, should get the same facilities. Corporate leaders are powerful, but you (parliamentarians) are more powerful than any force of society," he said, asking parliament members to take actions to end, particularly, the plight of disadvantaged children around the world.

Satyarthi shared the 2014 Nobel Prize for Peace with Pakistani education activist Malala Yousafzai. In May 2015, he had demanded a complete ban on all forms of labour involving children below 14 years of age, against the backdrop of the Union Cabinet’s nod to amend the child labour law to allow them to work in family enterprises. The child rights activist said that providing education to all children in society is the key to putting an end to this practice.