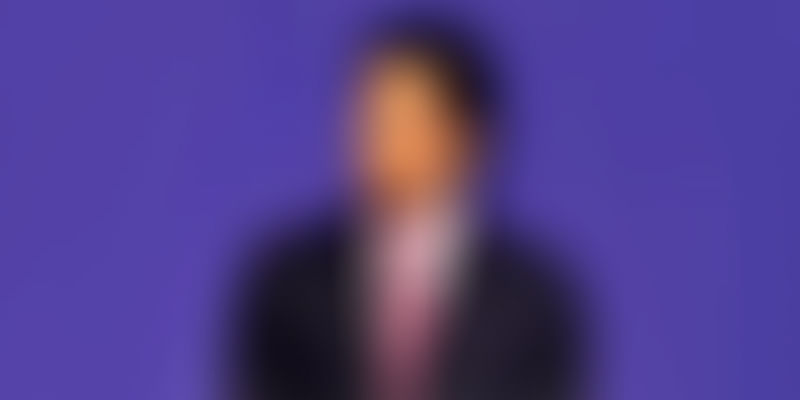 ‘Master Blaster’, ‘Little Master’, ‘The God of Cricket’, ‘The World's Best Athlete’ — these are the titles bestowed upon one of India's most revered personalities: Sachin Ramesh Tendulkar. His is a name that all Indians, and a many people the world over, know and worship. Every time this legend took the crease, the country would reverberate with the chants of ‘Sachin, Sachin!’. All differences and squabbles between a billion people were forgotten for the sheer pleasure of watching this genius decimate the best bowlers on the planet with an inimitable grace. He united over a billion belligerent people in a way that no one and nothing ever has, and probably never will. It is no secret that cricket is a religion in India, and Sachin Tendulkar its most exalted God.

In a 24-year career, Tendulkar has set incredible records that include the ‘most runs scored in international cricket’, ‘most centuries in international cricket’, and ‘most Man-of-the-Match awards’, besides many, many more. He has inspired an entire generation of cricketers and won the admiration of his colleagues and the sport's erstwhile icons. And, despite all this fame and adulation he received, Tendulkar remained as humble as he was in the earliest days of his magnificent career. Today, on Sachin’s 44th birthday, we look at what the world has had to say about its most celebrated sportsman.