Why it’s important to cut short your to-do list, according to former McKinsey partner Caroline Webb 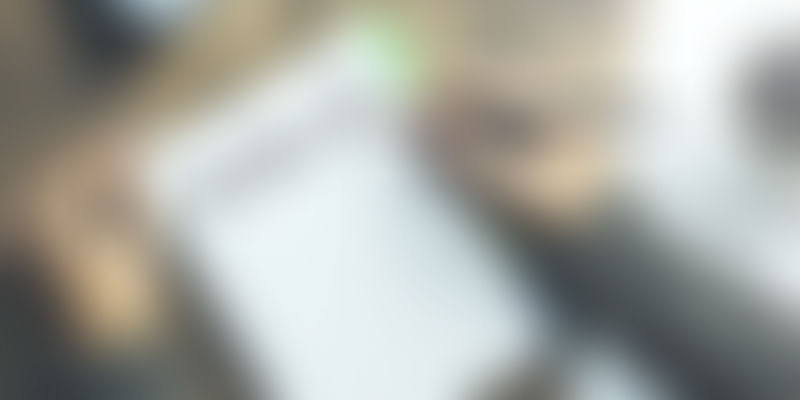 Let’s clear the misconception once and for all, shall we? Working overtime does not mean you are being productive. Pulling all-nighters does not make you productive. And not taking a lunch-break will not win you any extra brownie points.

Like everything else in life, you need to take a break from what you’re spending your whole day on, just so you can actually dedicate those select few hours to explore your maximum potential. Overwork yourself and you could well be facing the open-end of a massive burnout, which will quite cheerfully keep you from the work you have been busting your behind for.

The truth is, that the key to long-term success is not work hard, but rather working smart.

Research have proven that working a lesser number of hours in a day often leads to higher productivity results compared to sweating out long hours at your desk. To this end, it is important to treat time as a limited commodity and plan your day out strategically. In fact, some professionals suggest that sometimes it’s necessary to put a dent in your day’s to-do list so you can carry out the remaining tasks seamlessly.

Caroline Webb, a former McKinsey partner and the author of How to Have a Good Day, is of the idea that an overworked itinerary needs to be broken down and restructured. So even if you end up completing lesser tasks than scheduled, you will remain motivated to take on the remaining the next day.

“I'm not saying you don't have aspirations to achieve great things, and I'm not saying you may not have lofty goals. What I'm saying is all the evidence suggests you're more likely to stay motivated and enjoy the journey if you break the steps down into small, manageable pieces that make you feel clear you're making progress along the way,” she says (as stated by Business Insider).

According to her, the best way to break down your day’s to-do-list into its most productive avatar is by following a two-pronged process:

Estimate a time-limit and double it

According to Webb, instead of judging a task according to the average number of hours you can assign to it in a day, think of how much time you took to complete it on an extremely productive day. For instance, if you have to write an article on productivity and send it in to your editor, don’t assign the standard three hours that you think you could maybe take to write it. Instead, think about how you completed it in less than an hour last week and make that your goal. And then allow yourself some buffer time by doubling it. In this case, you can set aside two hours and fifteen additional minutes to look over everything once.

Work according to your maximum delivery pace rather than your average speed whenever possible.

While all the tasks you have scribbled onto your daily to-do list may seem pressing in a panic-stricken moment, you always know which ones need to be tended to on a priority basis. On that note, you should filter out the tasks that fall under the ‘instant-work’ category and begin work on them. Mark out the remaining incomplete tasks for the day according to their importance, to be worked upon the next day with a fresh perspective.

It is important to keep our brains and bodies well-rested before taking on a fresh bout of new tasks and responsibilities. After all, hard work, rest and productivity are all inter-linked in the circle of great success.