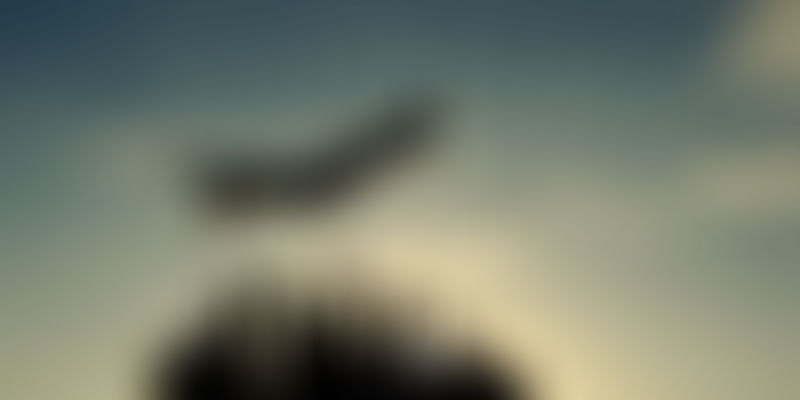 The word ‘Boss’, more often than not, leaves a bad taste in the mouth, and rightly so. The word originates from the Dutch word ‘Baas’, meaning ‘Master’. Where there is a master, there are slaves, and that's not a good thing. The first and foremost quality in a person in charge of a team should be to be unbossy. Here are a few common traits that define an ‘unboss’. For instance, an unboss:

An unboss would be a good teacher. He or she would give great importance to the sharing of knowledge. They will be proactive in planning and conducting workshops. They will mentor their team and guide the team members without micro-managing.

Brings out the best in people

Writing for Forbes, John Hall, Co-founder and CEO of Influence & Co says, “The truth is that every person in your team is a thought leader. Thought leadership isn’t just about writing articles or speaking at conferences — it’s the fundamental act of communicating ideas, whether that’s to an audience of one or one million.”

Unbosses will never be insecure. They will pass on credit where it's due and not covet praise that's rightfully others. They will be flexible enough, and possess the maturity to also do the legwork when required.

“If a company reliably assigns credit to deserving individuals and teams, the resulting belief that the system is fair and will honestly reward contributions will encourage employees to give their utmost. On the other hand, if credit is regularly misassigned, a sort of organizational cancer emerges, and individuals and teams won't feel the drive to deliver their best because they won't trust anyone will recognize it if they do," Sachin H Jain, Chief Medical Information and Innovation Officer at Merck and physician at the Boston VA Medical Center, writes in Harvard Business Review.

Does not have favourites

Unbosses will be fair and will find it easy to level the playing field, an unlikely trait in regular bosses. By treating everyone the same, they will gain the benefit of a bouquet of strengths by nurturing positive traits and skills in each individual member of their team.

“So what does favoritism look like? In its most blatant forms, favoritism can manifest in the unfair bestowing of promotions or bonuses. However, it is equally important to watch out for more subtle indications of favoritism that can be just as frustrating to employees and detrimental to company culture. For example, these can include a manager looking the other way when someone doesn’t follow the dress code or leaves an hour earlier than the rest of the team. Managers who have fallen into the trap of favoritism may also overlook or excuse lesser quality of work or spend personal time with select employees, while excluding others. Although these may seem like small issues from the perspective of the manager, they are not viewed that way by employees,” says Edward Fleischman, Chairman and CEO of The Execu|Search Group, as stated in Fortune.

Focuses on the overall growth of team members

Unbosses will have the ability to look beyond business to focus on the overall growth of their team members. They will create an environment of learning and encourage their team to experiment. They will set benchmarks for each individual member to assess their own career growth.

“When companies don’t make a concerted effort to support employees’ career goals, they send a discouraging message and promote disengagement. Whether intentional or not, this perceived indifference gives the impression that they don’t care whether their workers grow and achieve their goals,” writes Zeynep Iigaz, CEO and Founder of Confirm Biosciences, Ellevate.

In conclusion, a good boss is not a boss at all. He or she is a leader who understands, not just the business, but life itself. However, the probability of having an unboss is rather thin, and that causes a failure in the system. But unbosses have courage, the most critical trait above all traits that makes one an unboss. Courage to call a spade a spade, and the guts to stand by what is right is the hallmark of a leader. And therefore, in the present times with sheep wearing wolf's clothing, unbosses are indeed hard to come by.