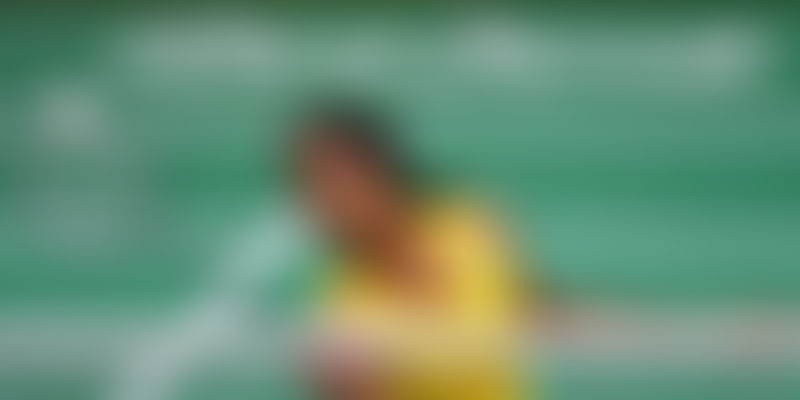 P.V. Sindhu has moved three rungs up on the ladder and now holds the second position in the world rankings for women’s badminton. This was propelled by her winning the India Open Superseries title, where she beat her Rio Olympics rival Carolina Marin in the final. Carolina now stands at third place, while Sindhu holds second with 75,759 points.

Talking about her victory to The Times of India, Sindhu’s father P.V. Ramana said,

"I am glad that she has reached this spot. It is the result of everybody's hard work. But the hard work has to continue. Sindhu knows that too, and is determined to work hard and get better. We are also grateful for the love and affection of the countrymen. I also want to thank the press and media for their continuous support."

Twenty two-year-old Sindhu had made history earlier when she became the second Indian woman to be in the top 5 in the Badminton World Federation (BWF) women's rankings. Perhaps the greatest landmark in her soaring career so far is the silver medal she won at the Rio Olympics last year, with which she became the first Indian to win an Olympic Silver in the sport.

Saina Nehwal, the first Indian woman to enter the top 5 in the BWF rankings, moved one step down. She is in the ninth spot now, with 64,279 points, as she lost in the opening round of the ongoing Malaysia Open. The first rank is held by Tai Tzu Ying from Taiwan with 87,911 points, according to The News Minute.

P.V. Sindhu takes India to gold at Rio Olympics with her quiet aggression

This Hyderabad-based institution is where our badminton stars are born