After the US, Singapore blocks visas for Indian IT professionals 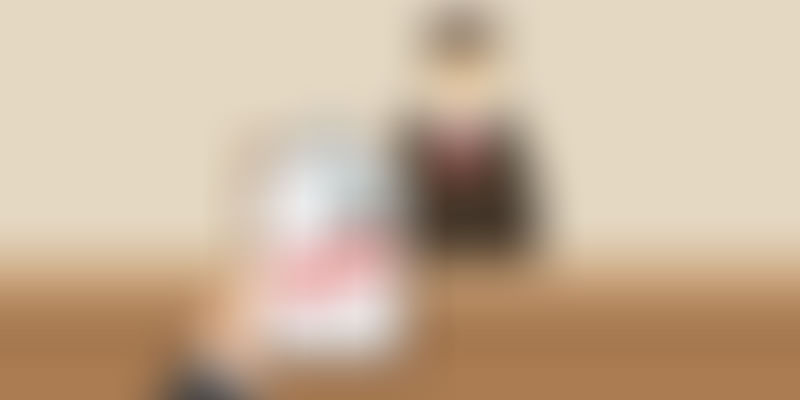 In less than a day since the United States put a bar on entry-level IT professionals, Singapore has started curbing visas for IT professionals, forcing the government to put on hold the review of the Comprehensive Economic Cooperation Agreement (CECA), citing a violation of the trade pact.

Indian companies in Singapore have been told to hire new local employees, in effect directing them to stop the hiring spree from the neighbouring countries, reported the Times Of India. The list includes the likes of HCL, TCS, Infosys, Wipro, Cognizant, and L&T Infotech. Nasscom president R Chandrashekhar, in the report, said,

This (visa problem) has been lingering for a while but since early 2016, visas are down to a trickle. All Indian companies have received communication on fair consideration, which basically means hiring local people.

Considering the issues faced by the IT and banking sector, the Indian government has decided to put a bar on the scope of expanding goods where import duties are involved. The sector also deals with the transparency issues.

According to a Times Now report,

Singapore authorities were insisting on what is called "economic needs test" (ENT), which requires compliance with certain economic criteria, to deny access to Indian professionals. "They are doing it despite the CECA clearly stating that there will be no ENT or quotas on agreed services. This is a violation of the agreement," said an Indian officer, who did not wish to be identified due to the ongoing negotiations.

Previously, US President Donald Trump has reworked the H-1B visa policy, and according to speculations, entry-level IT employees are to be the worst affected. Dated March 31, 2017, the US Citizenship and Immigration Service has released a revised set of H-1B guidelines, which will affect ‘software programmers’ and IT companies applying for work visas this H-1B season.

According to a report by PTI, the US Citizenship and Immigration Services (USCIS) has ruled that an entry-level computer programmer position would not generally qualify as a position in a "specialty occupation," which is a must for the issuance of an H-1B work visa. The clarification on what constitutes a "specialty occupation," superseding and rescinding its previous guidelines of December 22, 2000, was issued by the USCIS through a new policy memorandum on March 31. The move could have far-reaching implications for thousands of Indians applying for H-1B work visas for the next fiscal beginning October 1, 2017, the process for which started a few days ago.