Smoking kills: over 50pc of smoking-related deaths in 4 countries including India 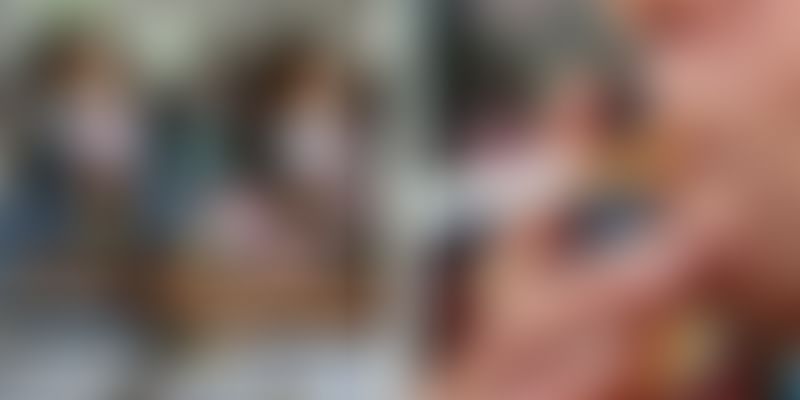 India is now home to 11.2 percent of the world's smokers, according to a recent study by The Lancet. In 2015, 11.5 percent of the deaths were due to smoking and more than 50 percent of them occurred in just four countries — India, China, the USA, and Russia. To put it in other words, one in 10 deaths worldwide is due to smoking.

The study was conducted in 195 countries largely in the period between 1995 and 2015 and reiterates the fact that smoking is still one of the leading causes of death in a lot of countries. On a positive note, the researchers assure that efforts taken by governments globally to reduce tobacco consumption have been effective because there has been a significant reduction in the number of smokers.

However, according to The Guardian, Dr Emmanuela Gakidou said,

“There is a widespread notion that the war on tobacco has been won but I think our evidence shows that we need renewed and sustained efforts because the toll of smoking in 2015 is much larger than most people would think, so we absolutely have a lot more to do. We need new and improved strategies to do it and a lot of effort and political will.”

While talking about implementing new strategies and plans, India along with Pakistan and Panama has successfully implemented a lot of policies to curb smoking. Though there are significant results, India is still one among four countries in the world where there is a large number of women smokers. And in the time period of the study, the number of female smokers in India has not reduced at all.

According to the Huffington Post, Professor John Britton, director of the UK Centre for Tobacco Studies, said,

“Today, the smoking epidemic is being exported from the rich world to low-income and middle-income countries, slipping under the radar while apparently more immediate priorities occupy and absorb scarce available human and financial resources".