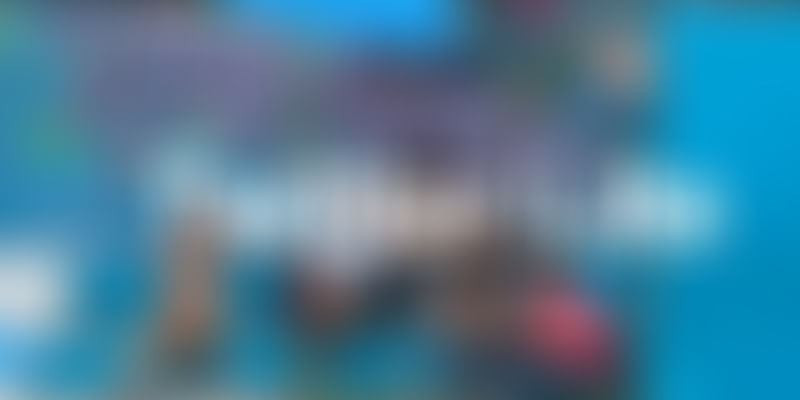 Twitter on Thursday announced the launch of Twitter Lite, a Progressive Web App (PWA) that lets users experience a 'Lite' or data-optimised version of Twitter through their mobile browser. The web app has been designed to minimise data usage, load quickly on slower connections, and take up less than 1MB of space.

Twitter also noted that they had optimised it for speed, with up to 30 percent faster launch times as well as quicker navigation. On the thought process behind the launch, Patrick Traughber, Product Manager at Twitter, said in the blog post,

Every day, millions of people around the world use Twitter to see what’s happening right now. However, there are several barriers to using Twitter, including slow mobile networks, expensive data plans, or lack of storage on mobile devices. While smartphone adoption grew to 3.8 billion connections by the end of 2016, 45 percent of mobile connections are still on slower 2G networks, according to GSMA.

So, Twitter Lite is mainly positioned as a tool for users in emerging markets across the Asia-Pacific, Latin America, and Africa to experience Twitter more easily on their mobile devices, with all the key features — Timeline, Tweets, Direct Messages, trends, profiles, media uploads, notifications — intact.

Partnership with Vodafone in India

As part of the global launch of Twitter Lite, Twitter also announced having partnered with Vodafone in India to provide live cricket updates to their smartphone customers via a specially curated Twitter timeline as the T20 cricket season kicks off with the IPL. Twitter noted that cricket is one of the most talked about topics in India, clocking over 10.6 million Tweets during the last IPL season.

This special Twitter timeline will feature top Tweets from cricket leagues, teams, players, and commentators to give cricket fans among Vodafone’s subscribers across the country access to real-time info and commentary about this popular sport.

Speaking at the launch in New Delhi, Avneesh Khosla, Executive VP, Products & Services, Vodafone India, said, “We are happy to partner with Twitter to offer this innovative service to our customers. It will enable our customers to access a selection of curated Twitter content in their area of interest — first with cricket and more to come across other genres. Throughout this 10th season of the IPL, our customers can look forward to enjoying some great content using Twitter Lite on Vodafone SuperNet.”

Developed in partnership with Google, Lite has additional features in Google Chrome and other modern browsers on Android devices.

Many other tech giants have also launched Lite versions of their own platforms. Most recently in February 2017, Microsoft announced the launch of Skype Lite to tap into emerging markets like India. YouTube Go, Flipkart Lite, and Snapdeal Lite are other PWAs that were launched in the past. Widely.io, one of YourStory's Tech 30 companies, aims to provide e-commerce companies with a plug-and-play service to launch their own PWAs.

On the global front, content aggregator Flipboard and legacy player in the media space the Washington Post, too, have been leveraging PWAs to reach out to larger audiences.