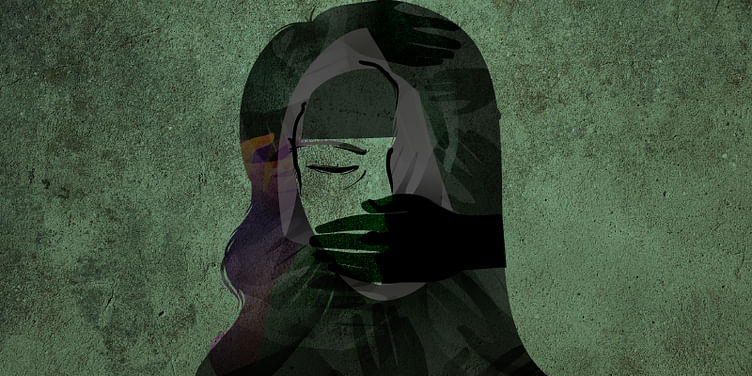 UN Watch, a Geneva-based human rights group, has condemned the U.N.'s election of Saudi Arabia to a 2018-2022 term on its Commission on the Status of Women (CSW). CSW is the principal global intergovernmental body exclusively dedicated to the promotion of gender equality and the empowerment of women.

Last week, Saudi Arabia was elected by a secret ballot to the U.N.'s 54-nation Economic and Social Council (ECOSOC), making it one of the countries that will play an instrumental role in promoting women's rights.

Towards the end of last year, Saudi Arabia was also re-elected to the U.N. Human Rights Council which gave it the right to vote on and influence and oversee numerous mechanisms, resolutions, and initiatives affecting the rights of women worldwide.

The news has generated strong reactions on social media since women's rights in Saudi Arabia is limited.

Did the #un really just elect #saudiarabia to protect #WomensRights ?? Geez, #Shame on them.

Electing Saudi Arabia to protect women’s rights is like making an arsonist into the town fire chief.https://t.co/Q0HASTQwfJ

The concerns over the election of Saudi Arabia are not unfounded and Hillel's outrage is justified given the condition of women in Saudi Arabia. Journalists have waxed over the multiple things Saudi women have been denied. The list is long. Women couldn't drive a car until recently and even now there are limitations upon what they can do. They still can't open a bank account without a male guardian and walk outside uncovered.

Just last year, a Saudi woman had posted a picture of her on social media without a hijab and faced outrage on social media. The woman, who lives in Riyadh, decided to go out for breakfast without the traditional Islamic head covering called hijab and long gown called abaya. One man even tweeted, “Kill her and throw her corpse to the dogs.”

This is just one example which shows the condition of women in Saudi Arabia. In March this year, Saudi Arabia generated a lot of angst since it held its first ever Girls Council which was attended only by men.

Notice anything odd about the 1st meeting of the "girls council" in Qassim province, Saudi Arabia? (via @dr_fahad_harthi) pic.twitter.com/TRgryHyUjp

In fact, Saudi Arabia is ranked 134th out of 145 countries on the World Economic Forum's 2015 Global Gender Gap. Given that women's rights in Saudi Arabia are far behind, it is to be seen how it will contribute to gender equality and women's empowerment globally. Like charity, gender equality to needs to begin from home.