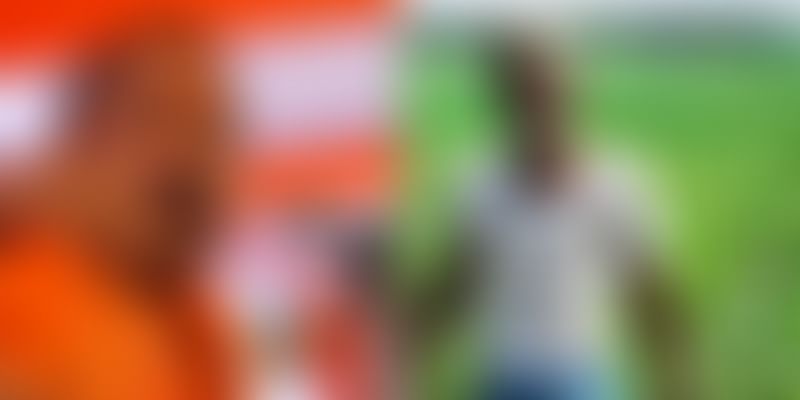 The newly crowned Chief Minister of the state of Uttar Pradesh, Yogi Adityanath, in his first cabinet meeting, waived crop loans worth Rs 36,000 crore. Around 86 lakh marginal farmers from Uttar Pradesh welcomed this farmer-friendly decision. This is the biggest farm loan waiver scheme announced by a state government.

The Yogi Adityanath government has also initiated the setting up of 5,000 wheat purchasing centres across the state. These centres will act as a catalyst for farmers to sell their products directly with Aadhaar cards or land sowing papers, excluding any involvement of middlemen.

On the occasion of Ram Navami, the cabinet has taken nine decisions. In the 90-minute meeting, it was decided that loans of up to Rs 1 lakh taken by small and marginal farmers, with land holdings of less than five acres, until March 31, 2016, would be waived. The cabinet also decided to declare loans worth Rs 5,630 crore given by banks to the state's seven lakh farmers as "non-performing assets", writing these off, said cabinet minister Siddharth Nath Singh in a report by the Times of India.

The total expenditure on these two heads would be Rs 36,359 crore, which would be raised through 'Kisan Rahat Bond' to keep the budget deficit within the limit of 3 percent of GDP.

Out of 2.30 crore farmers in the state, approximately 2.15 crore have land holdings between one and five acres. About 86.68 lakh of them are estimated to have taken crop loans from banks, and they would be benefited.

Spearheaded by Rahul Bhatnagar, the crop loan waiver scheme comprises of an eight-member team, which includes individuals from finance, agriculture, and other backgrounds. The govt has decided to purchase 40 lakh tonnes of wheat in its first purchase, and has a plan for purchasing 80 lakh tonnes through its 5,000 wheat purchase centres.

During the rule of the UPA government, the then Prime Minister, Manmohan Singh, had waived loans worth Rs 60,000 crore of farmers across the country, said a Financial Express report.