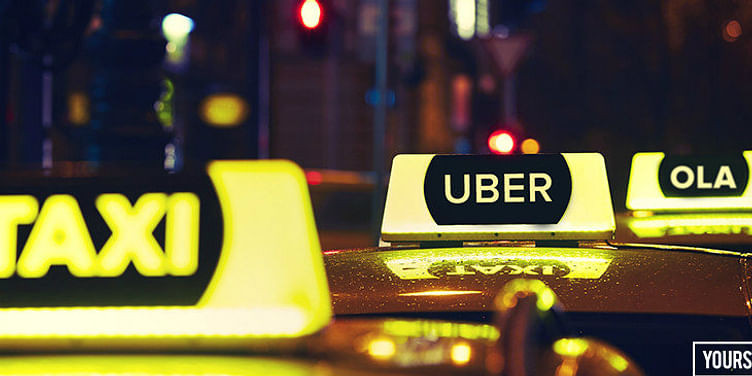 The year has been an interesting one for the cab industry, both in the domestic and international markets. On the domestic front, the year started with the Karnataka government raising objection to Ola Share and Uber Pool, and labelling them illegal. After the cab aggregators crossed that hurdle, they were left to deal with the pushback from the drivers on their incentives.

The driver strikes and pushbacks have cost the cab aggregators their supply. A report published by consulting firm RedSeer states that there was a five-percent decrease in the overall cab bookings in the first quarter of the year.

The report suggests the reason for this decline to be:

However, despite the supply crunch and a stagnation in customer demand, and even a reported increase in ETA (Estimated Time of Arrival), the customer satisfaction index remained high. It is a good thing that the cab aggregators have chosen this year to strengthen their positioning in terms of unit economics.

The regulatory war is something both Ola and Uber are still handling, and the driver unions continue to lobby against the cab aggregators, while both the taxi giants themselves are fighting each other. Adding to the mix, many believe that the need for a 'transportation solution' in India is high.

Indonesia-based Gojek and Grab Taxi have already ramped up their India R&D centres. Neither intends to start operations in India at the moment, but only time will tell if Asia has a different battle to fight. Additionally, there are speculations of Didi and Gojek entering global markets with their recent rounds of funding.