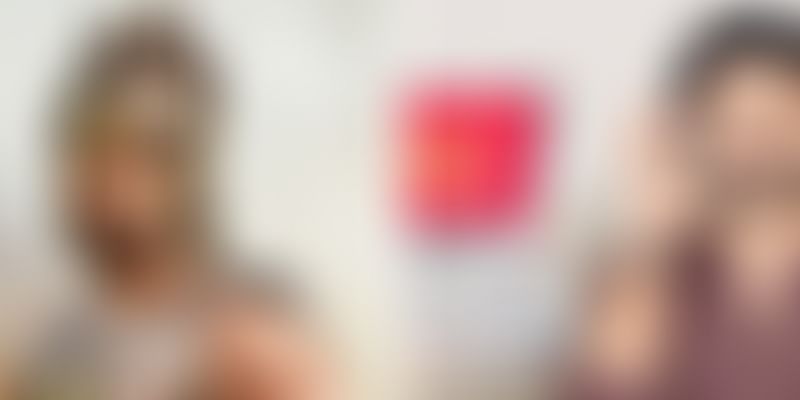 The much awaited sequel to Baahubali: The Beginning has whipped fans all across the globe into a frenzy. Many of the fans wish to see their beloved Prabhas in his Baahubali look forever. These wishes are now set to come true as the Baahubali actor will soon get his very own wax statue put up at the Madame Tussauds Bangkok.

The Baahubali fever has engulfed not just the people of India, but fans the world over. That the actor is set to get a wax figure at this prestigious museum just reiterates how mesmerised people are by S.S. Rajamouli's creation. Prabhas is now the third Indian personality to have his wax statue put up in this museum.

After working in the original movie, Prabhas has become one of the most searched personalities on Google. Having received many requests from people all over the world to have his wax figure created, Bangkok is excited to have his figure installed with the likes of Indian personalities Mahatma Gandhi and Narendra Modi. He is the first South Indian actor to have a wax statue installed, with not even stars such as Rajinikanth or Kamal Haasan gaining the honour.

According to the Indian Express, Rajamouli had earlier announced the news,

Very happy to announce that Madame Tussauds is making a wax statue of our Prabhas. First South Indian to be honoured thus. The statue will be unveiled at Bangkok, and subsequently, will be toured all over the world.

Prabhas had a sitting in Hyderabad with the artists of Madame Tussauds. Three hundred and fifty photos and measurements of the actor were taken to make sure that a perfect recreation of his personality was achieved. A wax figure of his character Amarendra Baahubali in his full battle armour will be installed in the museum. According to The Times Of India, Prabhas said,

I am really happy to have been selected by Madame Tussauds, and I think this was only possible because of fans. I am grateful for their unconditional love and support. I am also thankful to my guru, S.S. Rajamouli, for the opportunity to work on this fantastic project, Baahubali.