Film marketing: breaking down the release of Baahubali and Guardians of the Galaxy 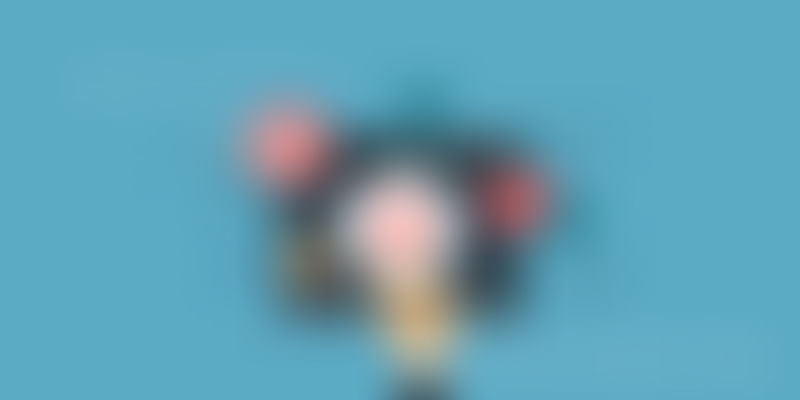 While some shun away releases as pure hype creation and mechanics, marketers study the field deeper to understand why these movies gain the amount of revenue they do and why fans feel the need to support and justify the movie as well. Baahubali’s vision, tone, and storytelling captured the hearts of many, while not mine and many people that are of similar demographics as I. However, the hype generated for the second one made a cynic like me check out the second one. It grossed over Rs 1,000 crores. Is that even possible to be surpassed in the next few years? Highly unlikely. So here, we take a journey into understanding why Baahubali and Guardians of the Galaxy took over two weeks at the box office (something which is unheard of in these past years). Now let’s get right into it.

Baahubali and Guardians both had great storytelling built into the narrative. With the help of marketing and PR, the story of the characters, the movement, and the flow of the movie were brilliantly symbolized in their press releases, media events, advertising, brand sponsorships, and social media marketing. Both had a strong approach to localising content for each market and had a rather capricious approach to lightening up the crowd to enjoying both franchises. With callbacks from previous versions, support from other celebrities, as well as a strong community to back up both movies, storytelling outside of the movie hall became of utmost importance.

Both franchises had built a significant fan following, more so for Guardians, which was a comic book when it its original avatar. Fans of both the franchises leveraged nostalgia and pure awe to unite the community and visit the theatres in droves. Both movies catered to their fans as well as their non-fans, and both managed to pull in a sizeable crowd for a higher price (Rs 500-600 on launch weekdays). People paid up because all around them, members of the tribe had already bought into the idea of the movies, implying that when the topic of discussion came up, both communities supported the franchises. Funnily enough, both crowds were distinct from one another (comic book liberal millennials v/s mythology-oriented conservatives) but also exactly the same in their behaviour leading up to the box office – in terms of social media activity, word of mouth influx, and the extension of the movie into the community’s ethos. Very rarely does a movie come along that actually becomes synonymous with the core nature of people as did Baahubali.

Extension of the crowd

Crowds were activated with on-ground events, sponsorships, and advertising. Hype generated the crowds, which generated further crowds to take notice. Both movies had tapped into strategic avenues of crowd geographic – Baahubali at school and colleges and Guardians more so online and on geek-culture forums. Both movies activated crowds to enter in droves and drive the ticket prices up, further cementing the early adopter mythology itself.

With discussions around the release, and the fanfare gearing up, the mythology of the film’s legacy was unwrapped fully. People would talk about the movie left right and center and made the myth true. The excitement aroused their emotions to such an extent that after they had bought into the premise, they were hooked right into the theatre seats. It was engineered to perfection and the myth became reality regardless of whether the movies were good or not.

All in all, social media, large ad buys, localised content, internet culture, and on-ground collaterals and events helped both movies skyrocket in the box office. However, it was the journey from the first touch point to the final one, that made both movies interesting and exciting to see.