R.K. Laxman's 'Common Man' to be followed by his granddaughter's 'Common Woman' 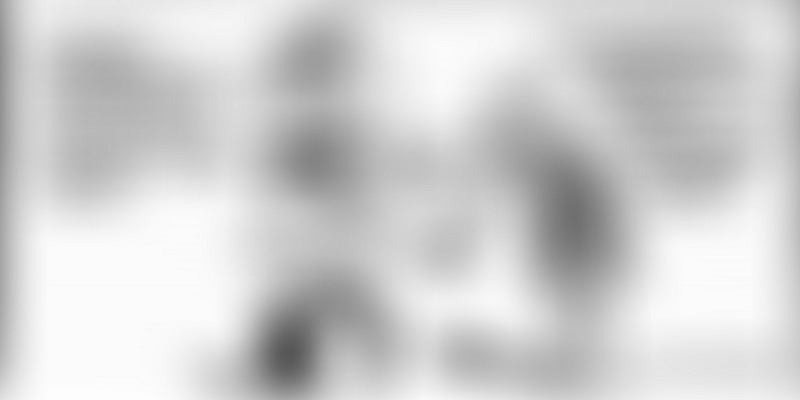 Rimanika Laxman, R.K. Laxman’s granddaughter, is all set to follow in the late master cartoonist's footsteps by bringing out a new series titled ‘Common Woman’ to continue the iconic legacy created by him. This extension to 'Common Man' was announced on May 5, which marks World Cartoonist Day. Though it is being launched now, the concept had begun to take shape more than a decade ago, when R.K. Laxman was very much alive. According to The Huffington Post, his daughter-in-law, Usha Laxman, said,

"In 2005, when he was asked who would carry on his legacy during an interview, he said, 'I have done by job. Now, my granddaughter will take it up. As a woman, she wants to tap on issues related to women. If the Common Man was observing these issues, the Common Woman will voice her opinion and try to see how these issues can be resolved.'"

Laxman’s cartoons became famous for portraying the daily struggles faced by common people. The cartoon character known as the 'Common Man' was created in 1951 for The Times of India. The character became a hit for representing the commoners of India and shining some light on their struggles and aspirations. According to NDTV, a statement issued by RK IPR Management said,

"Rimanika has been very keen on creating a concept of a Common Woman. Her grandfather had encouraged her to carry it forward. She has already started making a conscious effort to develop the Common Woman's role. The concept that she has in mind is the granddaughter of the 'Common Man', who has also been observing and facing similar situations, not pertaining solely to problems related to woman, but in general."

Currently, they are pursuing several platforms to publish the cartoons. The cartoon series will most likely be launched in a month’s time. While the ideas for the cartoon will be conceived by Rinamika, the illustrations will be done by Vikas Phadnis, who was associated with Laxman for a long time. This news comes two years after the demise of R.K. Laxman, who died in the year 2015.