Foodpanda raises $431.45M, aims for a bigger bite of the foodtech pie in India 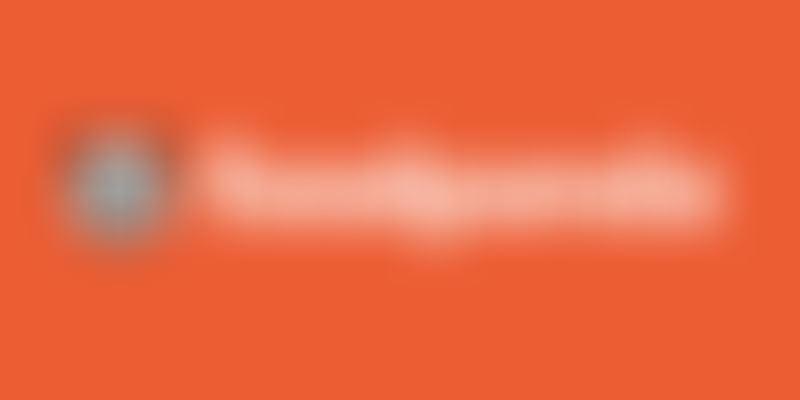 With this participation, Naspers not only bought itself a minor stake in Delivery Hero, but also a seat on its supervisory board. Backed by institutions like Rocket Internet and Goldman Sachs for $100 million each, Foodpanda was started in 2012 and is headquartered in Berlin, Germany.  It now operates in 43 countries and territories throughout Asia, the Gulf region, and Eastern Europe. Its core offering is enabling food ordering and delivery through its app and website. As of now, the company has 40,000 restaurant partners across the globe, and was acquired by rival company Delivery Hero last December.

“Food ordering and delivery presents an attractive opportunity for us. It is a large, underpenetrated, and growing market with potential for success across a broad range of geographies that Naspers knows well. Delivery Hero has already achieved significant traction in some markets, but we believe that the vast majority of high-growth markets are at the beginning of the opportunity cycle,” said Bob van Dijk, CEO of Naspers. Naspers owns stakes in various other Indian startups like Flipkart, Myntra, RedBus, Ibibo, OLX, and PayU.

“We are constantly looking to strengthen and enhance our food ordering and delivery experience. We have made significant investments in technology and delivery ecosystem,” said Saurabh Kochhar, CEO of Foodpanda India.

According to a declaration by Rocket Internet, Delivery Hero clocked 171 million orders with a 62 percent growth in GMV to €2,324 million in the last financial year. As far as Foodpanda India is concerned, they operate in over 150 cities and makes close to 70,000 delivers orders a day, with thrice that volume on weekends. From the funds thus raised, a portion will be dedicated to their India operations, to strengthen their tech and thus, lock horns with competitors like Swiggy and Zomato.

In India, foodtech and hyperlocal delivery has been operating in somewhat choppy waters since several food-tech startups failed to sustain their pace and either backtracked on their scale or shut shop altogether. After being in hyper-customer-acquisition mode with sweep discounts, many players burned out eventually. Flipkart's hyperlocal grocery service and Ola Café, Ola's food delivery arm, crumbled in the wake of competition. There were widespread layoffs across Foodpanda, Zomato, and TinyOwl. The plot recently thickened as UberEATS entered the race, which currently operates in Mumbai but plans to expand pan-India soon.

Meanwhile, Zomato has increased the authorised share capital for the purpose of issuing bonus shares to existing shareholders as part of a share capital re-structuring exercise. Besides, it soon plans to float a new product, 'Cloud Kitchens' which it will rent out to restaurants.