These girls on hunger strike force government to upgrade their school 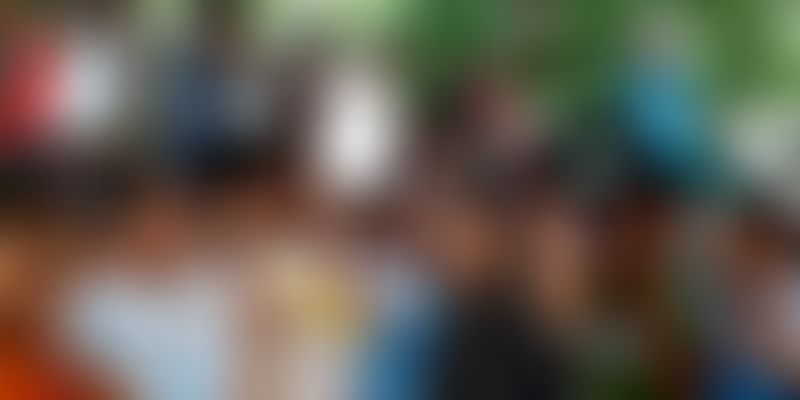 More than 80 students who had been on a hunger strike for over a week in Rewari, Haryana, ended their strike on Wednesday after the state government agreed to upgrade their school to the senior secondary level.

The girls, aged between 16 and 18 and belonging to Gothda Tappa Dahina village of Rewari, had gone on an indefinite strike demanding that their school be upgraded to include classes up to the 12th standard, as they feared constant sexual harassment from men in the neighbouring villages. Talking about the struggles the girls faced, village head Suresh Chauhan had told PTI,

"For higher education, girls of our village have to go to Kanwali village, located three km from here, after Class X."

One of the girls who went on hunger strike further told PTI,

"We fear harassment and molestation by youths of other villages, and we are hence demanding the upgradation of our school up to Class XII."

Initially, the government was not ready to upgrade the school because a minimum number of 150 students is required for the senior secondary upgrade, and Dahina village had less than 90 students. However, their refusal was met by the students relentlessly fighting on, even in the face of deterioratingÂ health.

In the end, the government gave in, and decided to make a special relaxation in the rules in this case. While upgrading the school, the government has also deputed a principal for it, and the admissions are expected to commence from today, according to a Times of India report.

When there is a threat of any kind of harassment to girls or women, the usual Indian response is to either blame the girls or restrain them from venturing forth in the name of protection. But when these students went on the strike, their families and villagers were more than willing to support them. Coming from a state like Haryana, which has been infamousÂ for its skewed sex ratio, this provides us with a ray of hope for both the state and for the country as a whole.

Do you have an interesting story to share? Please write to us atÂ tci@yourstory.com. To stay updated with more positive news, please connect with us onÂ FacebookÂ andÂ Twitter.