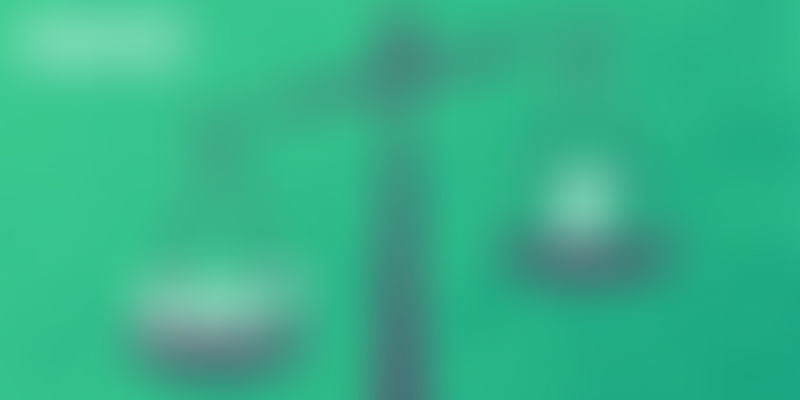 At a meeting of the GST council held in Srinagar on Thursday, the taxing slabs of 1,211 items were determined under the GST (Goods and Services Tax) regime, which is due for a July 1 rollout.

Finance Minister Arun Jaitley, also the head of the council, announced that many basic foodstuffs, like wheat, rice, and milk, will be exempted from GST, while manufactured goods will get an 18 percent levy of taxes.

The GST basically has four slabs five percent, 12 percent, 18 percent, and 28 percent. While the slabs have not been determined for all goods and services, it was confirmed by the finance minister in the press address after the meeting, that almost 81 percent of the goods will be under the first three brackets, lower than 18 percent. Only 19 percent of the items will be categorised under the 28 percent slab. Besides these four predominant rates, they had also announced that items like tobacco products will be taxed at 65 percent.He also revealed that 50 percent of items in the retail inflation basket will not be taxed, so that a price rise in basics such as foodgrains does not adversely impact the consumer.Other household commodities such as sugar, tea, coffee and edible oil, termed as processed food that has daily use, will fall under the 5 percent bracket. Coal which currently attracts 11.69 percent tax, will now fall under the 5 percent category when the new scheme is implemented.Cereals in general, which are subject to 5 percent tax in the current regime, will be exempt from GST under the new directives. Consumer products like hair oil, soap and toothpaste will be classified under the 18 percent tax category. Tooth paste, hair oil, soaps will be taxed at 18 per cent, instead of the current 28 per cent. Indian sweets, that is, mithai, will be categorised in the 5 percent bracket. There is no increase in taxes of items considered today. In fact, for many of them, taxes have come down, Jaitley told reporters, as reported by Hindustan Times.

The GST rates for goods like gold and beedi, and services are to be decided in a meeting that will be convened on Friday, and the congregation may come together once again, if any decisions remain pending.

The other items which will be exempt from tax are being deliberated upon. States like Uttar Pradesh are lobbying for keeping puja material exempt, while a few other states want cotton yarn and silk yarn out, as reported by The Economic Times.  So, most states are suggesting keeping state-specific items out of the list altogether.

The GST, once the dust settles after this paradigm shift in India's tax regime, is expected to boost India's economic growth by up to two percentage points.