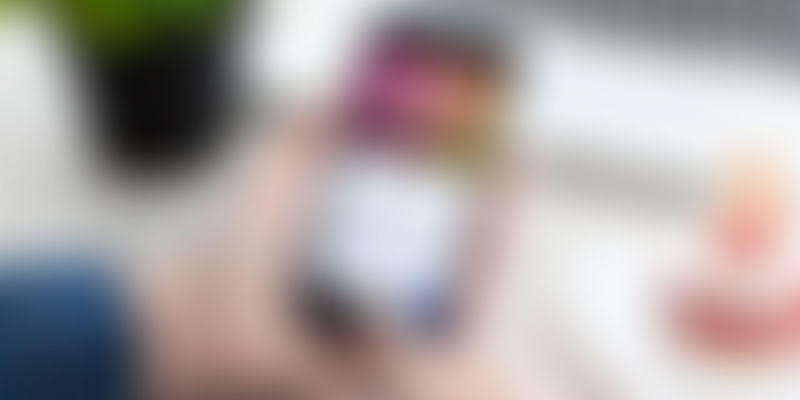 IPL culminated in a thrilling victory by Mumbai Indians over Rising Pune Supergiants in Hyderabad on May 21.

Virat Kohli (Bangalore) garnered the most likes and followers on Instagram during the IPL, followed by MS Dhoni (Pune) and AB de Villiers (Bangalore), the company said on Friday.

According to Instagram, Mumbai Indians was the most mentioned team followed by Pune Supergiants.

Also, "Love" was the most used IPL-related emoticon during the league.

With over 165 IPL players on Instagram this season, fans were privy to unprecedented inside looks into the life of IPL cricketers.