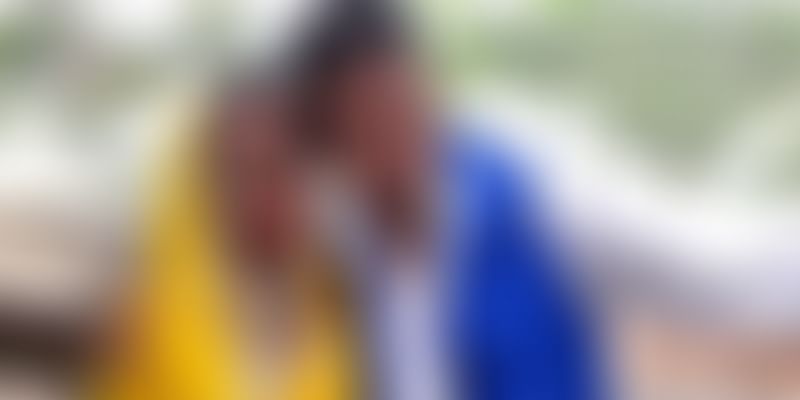 It's been five years since a gruesome acid attack ruined her life but 26-year-old Lalita Ben Bansi is today a happy woman all set to start a new life. In 2012, a cousin threw acid on her over a minor argument, but things are finally looking up.

With the major part of her face burnt, she had to undergo 17 surgeries to partially fix it.

So many surgeries later, too, my face was deformed. In need for change, I moved from Azamgarh to Kalwa in Thane near Mumbai. Miracles do happen—who would have thought an acid attack and 17 surgeries later I would find love. But it happened. And it all started with a wrong number.

The fairytale that started because of a wrong number has today blossomed into a story that is redefining relationship goals. Lalita met Ravi Shankar, 27 over a call and over time they learnt more about one another and decided to marry this Tuesday at a court in Thane, said an ABP report.

“Shankar taught me to believe in love. It is a fresh start,” says Lalita.

In an interview with Hindustan Times, the groom says,

I liked her from the beginning. I had to only convince my mother to accept my choice. I had to make Lalita believe that she too had the right to a better life. Looks are a matter of time. I have seen gorgeous- looking people parting ways after years of marriage. I had always thought I would break the monotony.

Shankar, who works at a private firm in Kandivli as a CCTV operator, also owns a petrol pump in Ranchi, Jharkhand.

We will decide whether to settle in Mumbai or Ranchi depending on what Lalita wants.

Actor Vivek Oberoi, who met Lalita at a function, has gifted her an apartment in Thane and agreed to pay for her surgeries in the future as well.