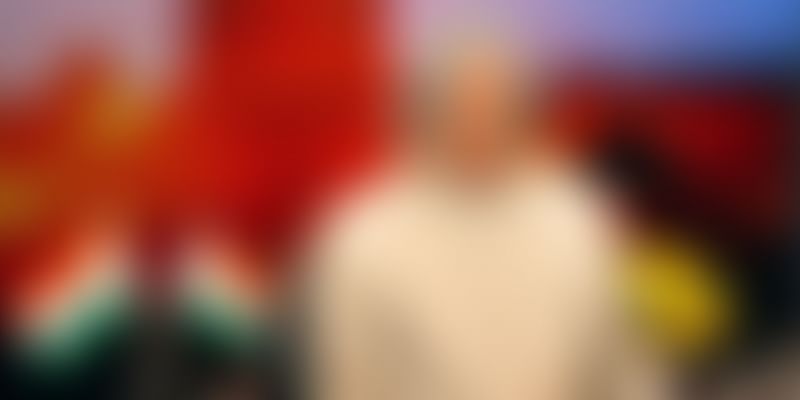 In incredible news for India, the National Aeronautics and Space Administration (NASA) has decided to name a newly discovered organism after one of the most loved former Indian Presidents, APJ Abdul Kalam.

This new organism, a type of bacteria, has been found only on the International Space Station (ISS). NASA's principal lab, Jet Propulsion Laboratory (JPL), works on interplanetary travel. The researchers there have discovered this new bacteria, which they have named Solibacillus kalamii in honour of the late Indian President, on the filters of the ISS.

APJ Abdul Kalam, himself an eminent aerospace scientist, had undergone training at NASA in 1963 This was before he established India's first rocket-launching facility in Thumba, Kerala. According to The Hindu, Senior Research Scientist of Biotechnology and Planetary Projection Group at JPL, Dr Kasthuri Venkateswaran, said,

ISS had the filter with the discovered bug on board for 40 months. The filter on which it was found is the high-efficiency particulate arrestance filter (HEPA) and is a part of the routine housekeeping system in the ISS. Analysis was later performed on the filter at JPL and the findings were published only this year in the International Journal of Systematic and Evolutionary Microbiology.

Venkateswaran mentioned how many bacteria and fungi coinhabit the station along with the astronauts who are living and working at the ISS. He also said that even though the bacteria has not yet been found on Earth, it cannot be called an extraterrestrial life form. According to the Economic Times, he said,

I am reasonably sure it has hitchhiked to the space station on board some cargo and then survived the hostile conditions of space.