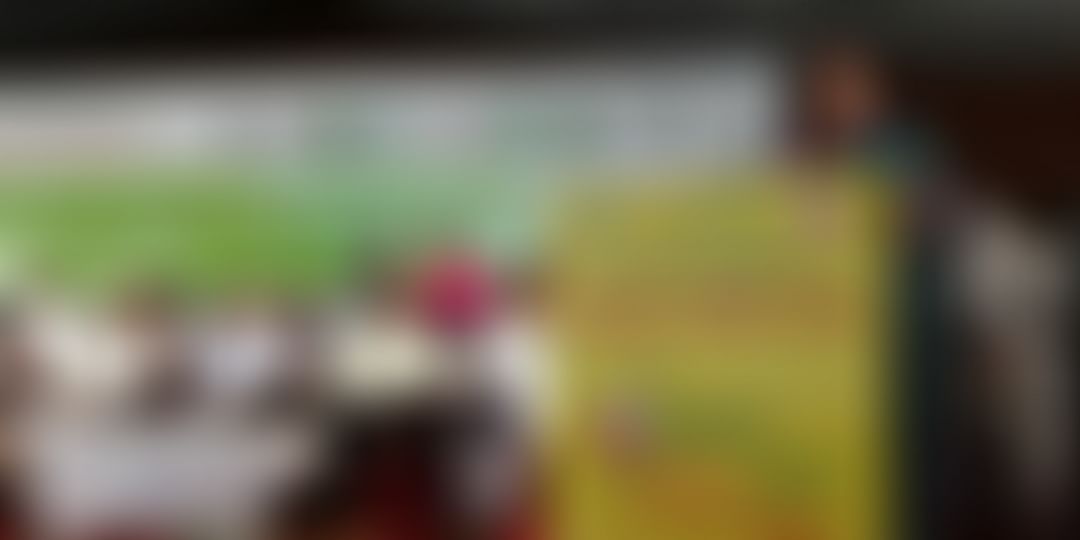 Startups, this one is for you. Commerce and Industry Minister Nirmala Sitharaman is seeking innovative methods to help boost organic farming in the country.

India has the highest agricultural land globally, at over 60 percent. Yet, Indian farmers are among the most distressed. News of farmer suicides, farmer protests in different parts of the country, and loan waivers fill the papers. Six out of 10 Indians derive their living from agriculture, but just two in a hundred earn a living sustainable enough to contribute to the GDP.

While the reasons are many--from uncertain rains to falling commodity prices across the world--a key problem with Indian agriculture is its fragmented nature. Individual holdings of land by farmers are shrinking, and with it drops the productivity of each farm. Investments, which would have otherwise been justified by a larger scale of operations, don’t happen. As production falls, the bargaining ability of the farmer follows suit. Poor returns lead to a further drop in production. And the vicious cycle continues.

It is this cycle that Nirmala Sitharaman, Union Minister of State for Commerce and Industry, wishes to break with help from startups.

“Aggregation is the biggest issue. I have been trying for three years to get out the farmers who produce organic products. But it’s not easy,” she told YourStory on the sidelines of Organics and Millets National Trade Fair on Sunday.

India's Commerce and Industry Minister Nirmala Sitharaman tells YourStory how startups can speed up the adoption of organic farming in the country.

With governments short of manpower to seek out farmers and bring them together, she called upon the startup community to put on its thinking cap and come up with a solution.

“Using all kinds of technological innovations, they should be able to make sure the produce are aggregated, value-added and, after that, it will be our responsibility to make sure it gets exported,” she added.

The three-day fair was held to promote organic farming and production of coarse grains (cereals other than wheat and rice), in a two-pronged attempt to help farmers find a market for less water-intensive crops, and to encourage consumers to revert to age-old practices of eating healthier grains.

Sitharaman’s timing couldn’t be better. A day earlier, Priyank Kharge, Karnataka’s IT Minister, announced a hackathon next week for agri-tech startups, and has set aside Rs 10 crore for those with the big ideas.

On Day 1, the government announced a tie-up with BigBasket, which will procure organic millets and spices from Karnataka’s farm federations to help farmers at about 15 percent more than prevalent market prices, and enable it to meet rising demand for organic produce on its platform.

Earlier, in her speech, Sitharaman also explained that the government's increasing focus on organic farming was also because of a constant push from Prime Minister Narendra Modi.

"He has repeatedly asked in several cabinet meetings, 'what are we doing for organic farmers. How are you ensuring that the certification will meet international credibility?' He is pushing us to perform so that the farmers who are growing organic produce will benefit from this exercise," she added.

Having seen the impact of the fair on the organic farming community, Sitharaman would now like to see other States follow suit.

"From the health point of view, millets have to come back to our diet and they have to come back with value addition," she told YourStory. "Households today do not have the time to treat the coarse grains and then put it on their menu, so we need a lot of value addition." It is up to the governments to bring together all the entities involved in the process -- from the farmers to the value-add companies and the retailers and finally the consumers, she added.

It's also about bringing farmers across the nation together.

"I quote the example of Arunachal Pradesh, only to say being far flung in the northeast, farmers there do not have the benefit of such organisation, and as a result, the spices that they grow – the large cardamom – which is commonly known as the black cardamom and also ginger, just goes to waste."

But a greater co-operation between farmers of different regions chasing the same goal, like spice farmers of Karnataka, for instance, could benefit both groups.

So, for all the startups out here - here's a problem statement put out by the minister herself. Now, what are you going to do about it?