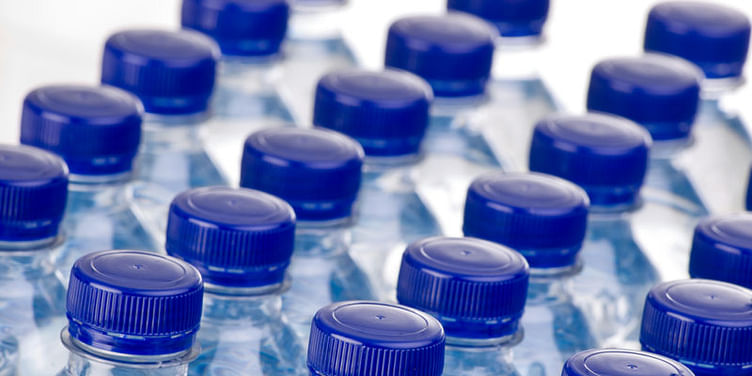 The introduction of Goods and Services Tax (GST_ has sure put the cat among the pigeons. In water-sensitive areas such as the Cauvery Basin the bottled water packaging industry is on a war footing to exempt packaged water from GST.

The Tamil Nadu Packaged Drinking Water Manufacturers Association want their brands to be exempt because local packaged water supplied water in a few regions within a State, unlike brands that supplied water nationally.

Chennai requires more than two crore litres of drinking water, and this is supplied from more than 1,000 manufacturing units in the State.

The main argument is that a rate of 12-15 percent tax on water will make packaged water expensive for local consumers. In Tamil Nadu these packaging units were exempt from VAT and had survived because of tax exemptions.

Now based on the Tamil Nadu argument the entire nation's 2,500 bottled manufacturers may go up in arms about the high rate of GST for a local product that is served locally. The packaged water industry is estimated at a whopping Rs 16,000 crore, according to KPMG and E&Y.

The average turnover of each of these local 2500 bottled manufacturers is around Rs 3 crore per annum and it is a small scale industry.

Water is a serious subject between Tamil Nadu and Karnataka. Both States have been lobbying with the Centre as drought-hit States, and are drawing groundwater to supply water publicly and also packaged drinking water in retail outlets. These small and mid-sized businesses (SMBs) are also politically connected to the local political establishment and water becomes a topic of contention between all States in the South.

Packaged water companies have also received preferential treatment from politicians, who have been driving water into areas with no water. Local packaged drinking water is available across bus stops and railway stations and is given preference over national brands in retail outlets, thanks to the regional political connect. In this regard the Tamil Nadu Packaged Water Industry will keep up a storm along with all local players across the country. Now the government must decide on a tax system for these brands because they are local for local, and successfully at that.