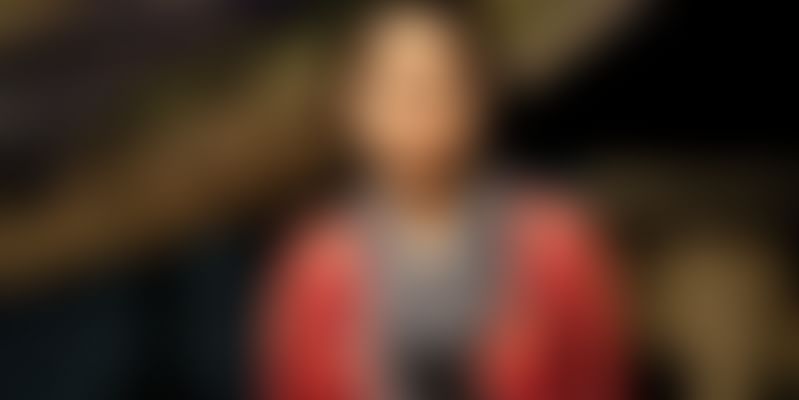 The 70th Cannes Film Festival starts on 17 May 2017, and India has all the reasons to celebrate, with leading ladies walking the ramp amidst the paparazzi. With Aishwarya Rai, Deepika Padukone, and Sonam Kapoor being the flag bearers of India's entertainment industry, a short film made by a student from the Film and Television Institute of India, Pune, will be screened at the film festival in Cannes.

It’s the first time we participated, and we struck gold!

Payal, who is pursuing the film direction course at FTII, has drawn inspiration from her grandmother. The movie revolves around relationships and love. It stars Usha Naik and Trimala Adhikari, and is about Kaki, a 60-year-old widow who lives with her Nepali maid Malati. The film is among the 14 works of fiction and two animation films nominated in the category. The event has seen representations from film schools of 14 countries, including NYU Tisch School of the Arts, USA, and Iranian National School of Cinema.

The jury of the event consists of renowned Romanian filmmaker Cristian Mungiu, winner of the Palme d’Or in 2007 for 4 Months, 3 Weeks and 2 Days. Satyajit Ray Film and Television Institute, Kolkata, had recorded a similar entry last year, in the same category.

Afternoon Clouds was shot as a dialogue exercise, in which students explore the use of the spoken word in cinema. Payal, who was enthused about the entire movie being shot on film rather than through digital means, said,

It’s nice to shoot on film, it brings discipline to work.

Along with Payal's film, the trailer of Priyanka Chopra's Sikkimese production Pahuna and the trailer of Indian chef Vikas Khanna's Buried Seeds will be screened at the festival, reports Firstpost.

Aishwarya Rai Bachchan will be walking the red carpet as the brand ambassador of cosmetic brand L'Oreal Paris along with counterparts Sonam Kapoor and Deepika Padukone.