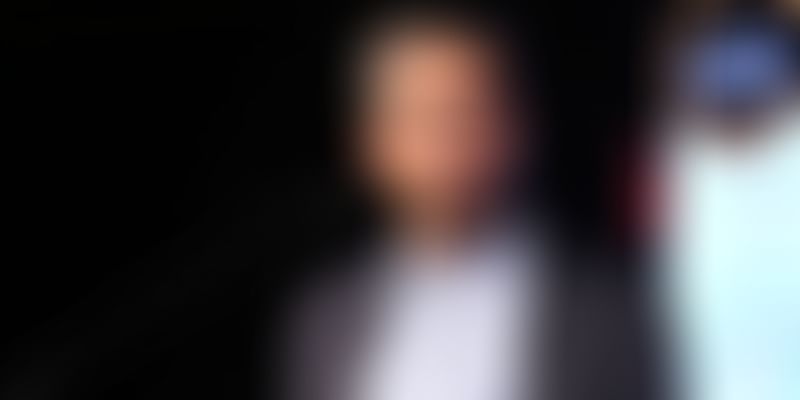 Rajan Anandan, Vice President, South East Asia and India, Google, is the new Chairman of Internet and Mobile Association of India (IAMAI), according to a statement released on Thursday. Anandan takes over from Kunal Shah, Co-founder and Chief Executive Officer, FreeCharge, said an IANS report.

Deep Kalra, Chairman and Group CEO, MakeMyTrip, is the new Vice Chairman of IAMAI. Kalra takes over from Vinodh Bhat, Co-founder and President of audio and music streaming service Saavn. Umang Bedi—Managing Director, India and South Asia, Facebook, has been elected the new treasurer. Dr Subho Ray will continue as the IAMAI president. The tenure of the new council is for two years.

IAMAI is the country's leading association of digital companies. With offices in metropolitan cities like Delhi, Mumbai, and Bengaluru, IAMAI has a membership of nearly 300 Indian and overseas companies.

Anandan, whose previous stint at Microsoft India was for a duration of two years, spearheaded the software, OEM, and service business. He eventually joined Google India as the vice president of sales and operations in early 2011. Under his leadership, Microsoft India emerged as the top subsidiary among emerging markets, including China, Russia, Brazil, Mexico, Turkey, South Africa, and India.

An alumnus of Standford University and a BSc from Massachusetts Institute of Technology, Anandan held a key role at McKinsey & Company in Chicago, post which he worked at Dell Inc as the vice president. In September 2008, Anandan joined Microsoft Corporation India Pvt. Ltd to head its sales and marketing operations. He has also been one of the prominent investors with his interest in several internet, mobile, and software startups like ZipGo, Lucideus, Omnify, Sheroes, and Unacademy.

IAMAI in an official statement said,