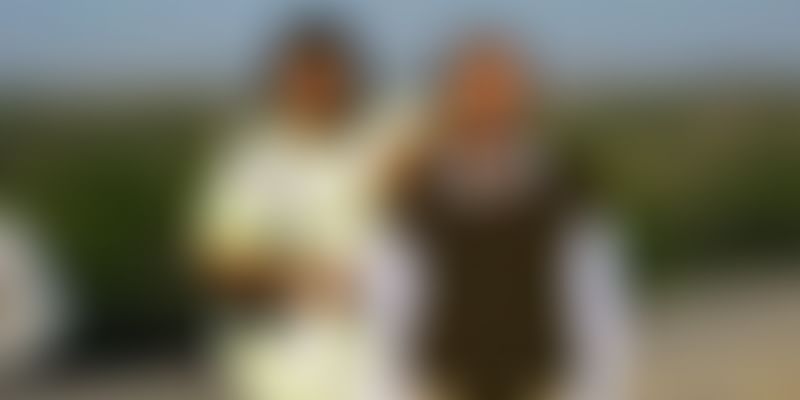 These days, everyone dreams to get a good professional degree, followed by a decent job. Every second person today is either an engineer or aspires to be one. On the other hand, the youth today is gradually losing interest in farming with the increase in input costs and decrease in profits. However, this story is about a man who left his high-paying job to return to his village Medhpur of the district Bilaspur in Chattisgarh. Sachin Kale quit his job in a big company in Gurugram and came back to his village where he is now earning crores through farming.

Sachin did immense research in contract-based farming and eventually started his own company 'Innovative Agrilife Solutions Private Limited' in 2014. This company aids farmers who want to farm on a contractual basis. Using his professional methods, he kept farming consultants for work and started expanding his business by giving them training.

Like most middle-class families in India, Sachin's parents also wanted him to become an engineer. He went to pursue mechanical engineering in an engineering college in Nagpur in the year 2000 to fulfil his parents' dreams. He then completed his MBA in finance. He easily landed a job at a power plant given how excellent his academic qualifications were. He began climbing the ladder of success in his job as well. However, he was so interested in studies that he went ahead and got a degree in law as well. He took admission to do PhD in developmental economics in 2007. It was during his PhD that he realised it would be better to start his own business rather than work for someone else.

When Sachin decided to start his own business, there were many ideas that kept floating around in his head. While thinking of different ideas, he was suddenly reminded of his grandfather who was in government service. After retirement, his grandfather began farming. His grandfather had once told him that a man can live without anything in the world but not without food.

Sachin did have some land but lacked knowledge of crops that would help him yield maximum profit. After investing some time in farming, he realised that the main problem here is of labourers. The labourers from their village go to different places in the country in search of a job. He thought if he was able to provide jobs to labourers, they would not have to go outside. However, his dreams were bigger and soon he started thinking about the farmers as well. He took the farmer's land on rent and started getting farming done as per his devised methods. This work demanded a lot of efforts from him. He also broke his provident fund of 15 years to invest in this work.

Sachin wanted to give his 100 percent to this work and did not want to compromise at all. He felt he could always fall back on his earlier career option if this did not work out. His passion and determination did not go to waste and he was rewarded. Today, Sachin's company comprises 137 farmers who work on more than 200 acres of land. His company has an annual turnover of around Rs 2 crore.

His wife Kalyani also works along with him. She has a degree in mass communication and manages the financial department of the company. Sachin wishes that his company would one day be listed on the Bombay Stock Exchange.