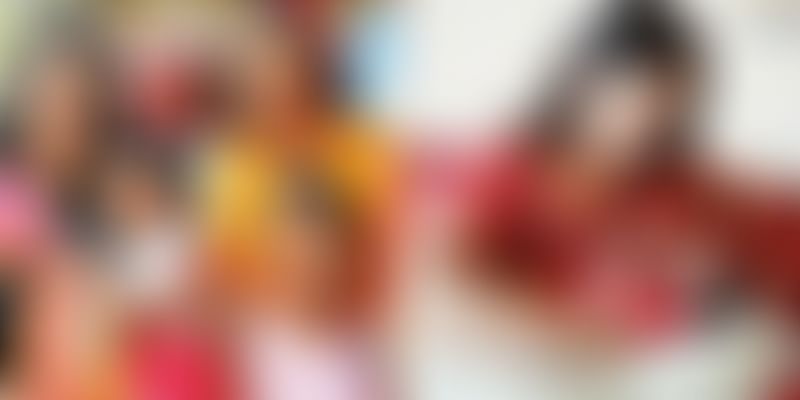 According to UNICEF, just 25 percent of newborns were given breast milk within one hour of birth and less than half of the children under six months of age are exclusively breastfed. Though the importance of breastfeeding newborns is common knowledge, complications make many women unable to do so.

That is where milk banks come into the picture. Though India’s first milk bank was established in 1989, for nearly two decades after that it was the only one available in the country. Only 22 milk banks were available in India until last year, in contrast to countries like Brazil, which despite having less than a fifth of India's population has more than 200 milk banks.

However, times are changing, with networks like Natural Parenting Community that help coordinate breast milk donation, offering hope of positive things to come. Sharanya Govindarajalu, a 32-year-old mother sends 500–750 ml of breast milk a week to help feed preterm babies in desperate need of nourishment. Talking about this act of selflessness to The Times of India, she said,

"My husband is a blood donor, I am a breast milk donor. At the end of the day, we are both helping another human being. Some of the preterm babies are barely the size of my palm. To know that I can help them in some way is a good feeling."

Wahida Satishkumar is another regular donor part of the network. With the help of women like Sharanya and Wahida, the survival rate of preterm babies has increased drastically and this milk also helps in reduced rate of infections. These women are either contacted by the hospitals when in need or the women volunteer to donate blood in advance as it can be saved for future use.

According to Youth Ki Awaaz, Ruchika, who is a team leader for nutrition at PATH, said,

“Breast milk is not only important for providing optimum nutrition, it has immune properties, not only in terms of their immediate health or growth, but cognitive development."