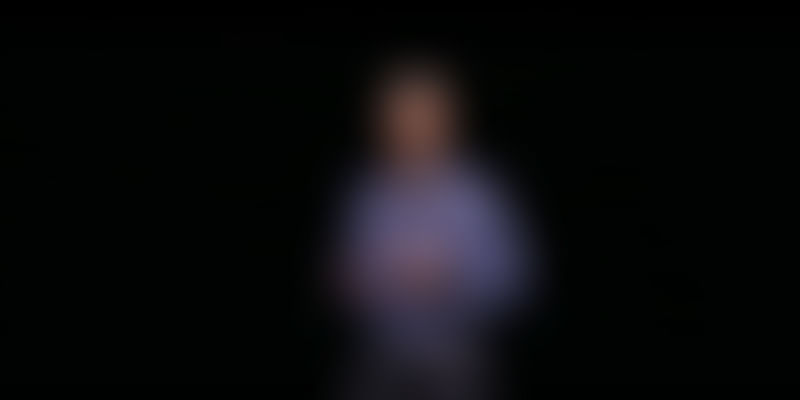 Apple on Monday launched a bunch of refinements in its all four platforms -- tvOS, watchOS, macOS and iOS -- at this year's annual Worldwide Developers Conference (WWDC) with iOS 11, watchOS 4 and updates to its Mac line of desktops and notebooks.

Apple also announced that watchOS 4, the next version of its smartwatch platform, will be arriving in September. It includes new features for watchfaces, such as complications updating based on time of day or location and a new Siri-based watchface.

The Siri watchface uses machine learning to determine what information is most useful to you at a given point in time.

WatchOS 4 will also bring updates to the watch's fitness tracking, including a new user interface for the workout app and new integrations with gym equipment manufacturers. Apple said that watch wearers will be able to link their devices with the gym equipment through NFC.

Next up in tech is Apple's new version of macOS is called High Sierra which is launched with new Safari browser.

The tech titan also announced updates to its entire MacBook line giving its laptops more powerful specifications in the form of the latest Intel chips.

MacBook Pros will be shipped with Intel's Kaby Lake processors and faster SSDs. The company also launched a new configuration of the 13-inch MacBook Pro without a Touch Bar that starts at a cheaper $1,299.

Apple also showed a sneak peek into a new all-in-one desktop called the iMac Pro. Called as "the most powerful Mac ever, the new product will be available from December starting at $4,999. The new machine will come with an 8-core Xeon processor, with configurations that scale up to an 18-core Xeon processor and an all-new AMD Radeon Vega graphics GPU, up to 16GB of VRAM and up to 4TB for SSD storage.

Cook also launched iOS 11 with over 10 new features. The new iOS will now synchronize messages across iOS and macOS automatically. If a user erases a message on your iPhone or iPad, that will be reflected on the Mac as well.

Apple also made improvements to Siri including making the assistant's voice sound more natural when responding to users.

Siri will now be able to perform translations in various languages including English, Chinese, French, German, Italian and Spanish.

To be available on the market in December this year, the compact wireless speaker has some identical functions offered by similar products made by other companies, such as Amazon Echo, but promises to produce sound with higher quality, Xinhua reported.

HomePod is deemed a more expensive competitor of Echo, which was released two years ago.

In addition, Cook said Apple, headquartered in Cupertino, Northern California, now has 16 million registered software developers worldwide for its consumer electronics, including smartphone known as iPhone, and 3 million of them were added last year.

He claimed this year's WWDC is the largest of the kind for the technology company.

Apple introduced a music speaker, its first hardware since Apple Watch was rolled out two years ago.

To be "smart," the latest product in Apple's portfolio, known as HomePod, comes with a A8 microprocessor chip, the same power engine in the company's flagship iPhone smartphone and iPad tablet computer.