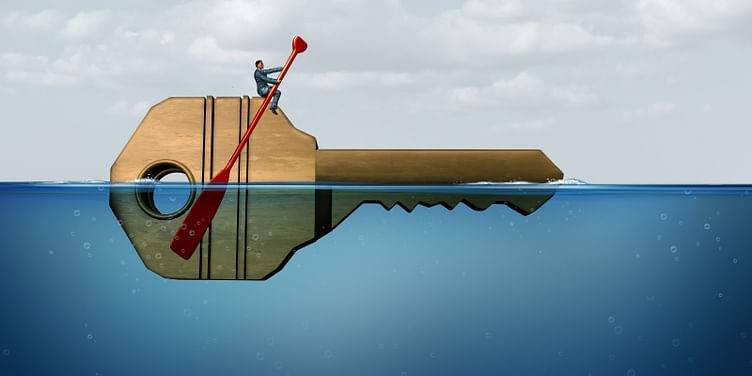 "Always be hustlin" and "Step on toes" were the central values of the toxic culture Travis Kalanick created for Uber. It eventually led to his downfall.

Culture eats strategy for breakfast or lunch. In the case of Uber, it ate up the CEO and Founder Travis Kalanick.. The investors demanded the ouster of the very person who, until the other day, was the poster boy of the unicorn world with his $70-billion valuation. The strategy that Travis adopted was clearly worth billions. Seventy to be precise.

There is no taking away from his ability to think of the consumer’s pain point and then create an offering that people across the world love for itsconvenience. It was bringing in the moolah. The problem was the 14 values taught at Ubervarsity, during every new hire’s orientation.

Values like “Always be hustlin’” and “Step on toes” sound terrific when shareholders look at the rising rate of returns. For an employee, that means it is OK to push a colleague to get the glory. I spoke to an ex-Uber employee who worked there for 18 months. Speaking on condition of anonymity, he described the culture at Uber with just one word–“toxic”.

“AtUber, you are taught that while your team may have worked together to achieve the results, the culture celebrates the person who dashes off the email to the world saying that he did it all. Maybe that way the company has to reward only one person and not five. That keeps the costs low.”

When a new employee joins, he or she is expected to buy own Macbook costing a lakh and a half rupees. The employee is expected to put it on his own credit card and get it reimbursed. “That reimbursement will come after a few weeks but in the mean time I had to bear the cost of the interest charges on my credit card.”

The Uber values became the excuse for the “toxic” culture that finally led to the separation of Travis. “Stepping on toes” was a value the employees were taught at Uber. The result: more than 200 cases of harassment, bullying, and gender discrimination. There are reports of interns working 100 hours a week and being paid for 40.

Travis had described the 14 values as a “philosophy of work” that he and the chief product officer Jeff Holden, an Amazon veteran, had spent hundreds of hours putting together. The values were built on a world view that there was room for only one ride sharing company in the world. There was no doubt that Uber demolished the taxi service companies that used to limit the supply of cabs to be able to charge arbitrary prices. Supply of cabs was restricted, keeping demand higher than supply. Uber demolished all this.

It was built on a view that for me to succeed I must kill my peers. The value of “principled confrontation” was designed to encourage employees to challenge authority without fear. On the ground, it translated to bullying the weak colleague.

The values justify the day-to-day behaviours of employees. They are translated into practice by the HR policies of an organisation. Uber’s HR department looked the other away when Susan Fowler, an employee, complained about sexual harassment.

The origin may have been the cultural norm that Travis crafted. A para from his advice to employees on how to go about an office party was clear:

“Do not have sex with another employee UNLESS a) you have asked that person for that privilege and they have responded with an emphatic "YES! I will have sex with you" AND b) the two (or more) of you do not work in the same chain of command. Yes, that means that Travis will be celibate on this trip. #CEOLife #FML”

This might have been said in jest. Several colleagues may be doing worse stuff. But when the values of “Always be hustlin’” and “Make magic” get translated by the average employee, there is a potent cocktail brewing. In case of Travis, it was a Molotov cocktail that exploded in his face.