How Domino’s employees reunited a kidnapped child with his parents 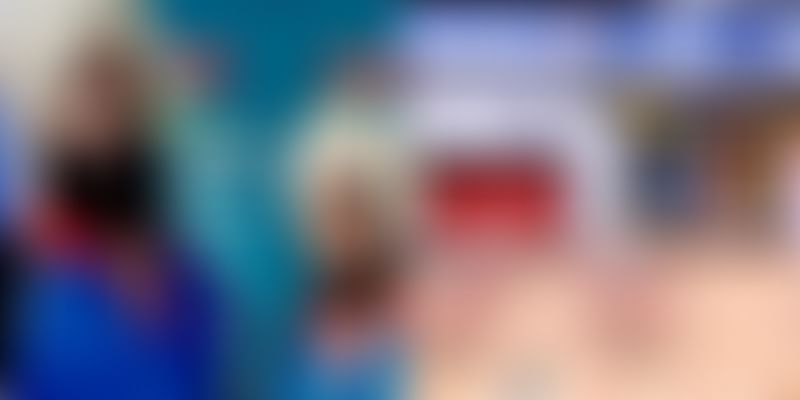 Known just for its pizzas until a couple of days ago, a Dominos outlet in Zirakpur, near Chandigarh, is now all over social media, thanks to its delivery boys. Through sheer presence of mind, these boys reunited a kidnapped five-year-old boy with his parents in just 35 minutes!

Harpreet Singh along with his colleague, Surender, who also works at the outlet, said,

We were about to close the outlet when a customer told us that someone driving a car dropped a child outside. It was 10:45 pm. The child was crying. We brought the child inside and contacted people from nearby areas about him, but got no clue. Then we saw that the child was carrying his father’s bank passbook which had the latter’s contact number.

The incident took place at Sector-20 market on Tuesday night, when the young boy was out with his parents, looking for ice cream, says a Hindustan Times report. Along with the child, the kidnapper took the couple's car, a Duster. When the boy's mother stepped out of the car to have an ice cream, a random passerby pointed a pistol at her head, pushed her, and escaped with the child, says a Tribune report.

The boys tried reaching the family around 10.55 pm. Since there was no response, they checked for the details on their database assuming that the family would have visited the outlet. Harpreet added,

When we entered the number in our database, we found that the family once bought pizza from our company outlet in Sector 20, Panchkula. Sensing there was something wrong, Surender and I took the kid to the Sector-20 police station. We were happy when we found the boy’s parents at the station.

Surender, who was quite pleased that their effort finally paid off, said

We deliver pizzas everyday. It was quite relieving and satisfying to hand over a kidnapped boy safely to his parents

Ever since their brave act, the boys have been showered with lots of congratulatory messages with Punjab circle head Jatinder Sharma and HR head Mohsin Saifi sending them their regards. The company uploaded their photo on their Facebook page, and with more than 9,000 likes, the boys have surely turned into local heroes.