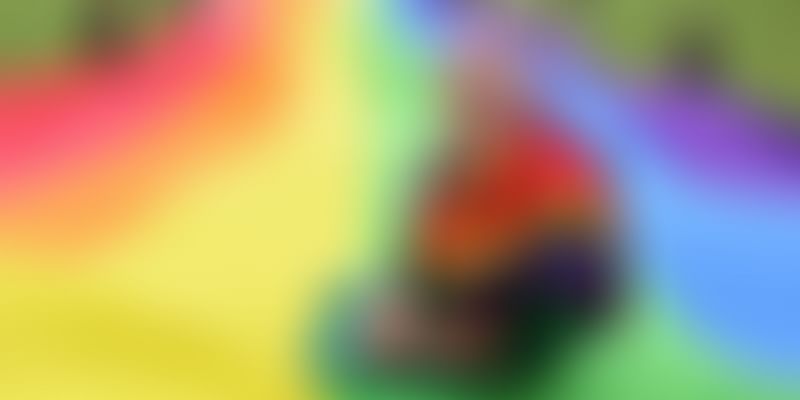 Facebook has come up with a rainbow emoji to celebrate LGBTQ Pride Month, which is celebrated in June every year.

Facebook has also started allowing people in the US to collect, raise money for supporting the cause of LGBTQ rights or for NGOs. According to IANS, Facebook said in its press statement,

"As Pride celebrations begin around the world, Facebook is proud to support our diverse community, including those that have identified themselves on Facebook as gay, lesbian, bi-sexual, transgender, or gender non-conforming,"

The rainbow emoji will come in handy for more than 12 million people from all over the world who are part of 76,000 Facebook groups supporting LGBTQ community.

Adding to that the fact that over 1.5 million people intent to participate in one or the other 7500 LGBTQ Pride events happening this year on Facebook.

The rainbow emoji is based on the rainbow flag or the LGBTQ pride flag created in the year 1978 by Gilbert Baker who was a gay rights activist from America. Introducing the emoji this year is significant owing to the fact that he died in March 2017.

When Gilbert designed the flag, it had eight colours initially. The colours were hot pink, red, orange, yellow, green, turquoise, indigo, and violet representing sex, life, healing, the sun, serenity with nature, art, harmony, and spirit respectively. The modern flag has only six colours. According to The Independent, talking about the significance of the flag, he had said,

“We needed something beautiful, something from us. The rainbow is so perfect because it really fits our diversity in terms of race, gender, ages, all of those things. Plus, it’s a natural flag—it’s from the sky!”

Along with the emoji, the social media site has also added frames based on pride themes to Facebook cameras. It also wished its users ‘Happy Pride’ in their news feed.

One can use the rainbow emoji-only if the person has liked the Facebook’s official LGBTQ page.