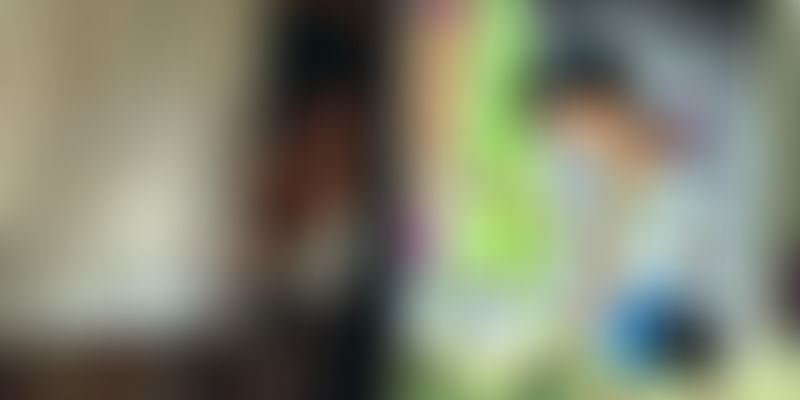 Adding to this is the fact that India is a country where still a large number of female child marriages happen. Early marriage means forcing a girl into motherhood before she is physically and mentally ready. This also means that these children get little or no education, thereby less economic opportunities.

As a result of this vicious circle, India ranks 116 among the 172 countries assessed by the organisation which works for marginalized and deprived children globally, reports the IANS.

For many reasons, 700 million children globally have had their childhood shortened. With Sri Lanka, Bhutan, and Myanmar ranking at 61, 93, and 112 respectively, India stands way below its neighboring countries.

Chronic malnutrition in the first 1,000 days of a child's life leads to stunting. According to the report,

Chronic malnutrition at this stage of life is largely irreversible, and stunted children face a lifetime of lost opportunities in education and work. They are also more likely to succumb to illness and disease, and can die as a result.

Another social evil, child marriage, is still looming large with more than 20 percent of girls in the age group of 15 to 19 getting married. Shockingly, 103 million girls were married before they turned 18. Early childbearing doesn't affect the girls and women alone but also the economy of the country.

A few years back, a study suggested that childhood and adolescent mental health disorders in India stood at anywhere between six to 15 percent. According to The Indian Express,

Most mental disorders begin during youth (12 to 24 years of age), although they are often first detected later in life. Poor mental health is strongly related to other health and development concerns in young people, notably lower educational achievements, substance abuse, violence and poor reproductive and sexual health.

With adults having very less knowledge about mental health, the kids know even lesser. Media, a large source of information, doesn't help the kids as they are mostly misguided. Hence it is imperative that we started incorporating mental health in school curriculum along with having counselors at schools.