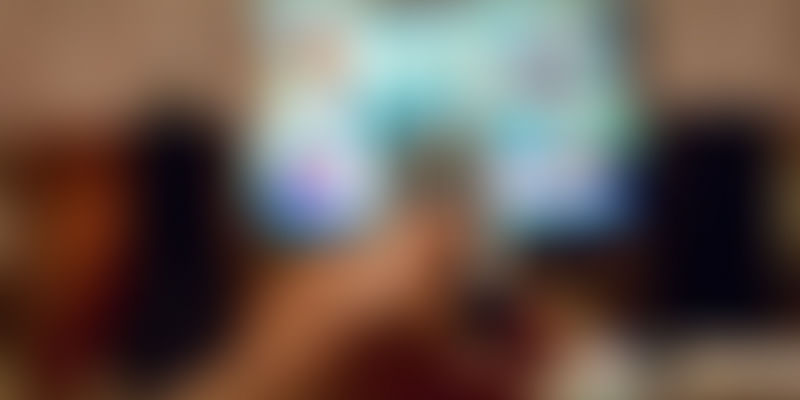 The demand for electronic products in India is expected to grow at a compound annual growth rate (CAGR) of 41 percent during 2017-20 to reach $400 billion by 2020, a study said on Monday.

According to a joint study by industry lobby Assocham and IT company NEC Technologies, the domestic production of electronic products—which is currently growing at a CAGR of 27 percent may touch $104 billion, leaving a huge gap for import to the extent of $300 billion.

"India is becoming home to a growing middle-class population. Increasing disposable income has led to increased consumer demand for electronics products especially advanced TVs, mobile phones, and computers. This surge is huge which shows a positive outlook for the industry," the study said.

The study pointed out that domestic production needs to be addressed to meet the government's vision of turning India into a manufacturing hub.

"Demand for electronic products in India is poised for significant growth in the next few years, driven by a strong economic outlook. The Indian electronics and hardware market grew by 8.6 percent year-on-year to reach $75 billion in 2015, driven by rising local demand," the study said.

"The domestic consumption of electronic hardware in 2014-15 was $63.6 billion, of which 58 percent was fulfilled with imports. With demonetisation adding to the demand for POS (point-of-sale) devices and mobile phones, this demand is going to increase manifolds," it added.

"This is also due to the government's efforts to create an enabling policy ecosystem in the sector bringing through initiatives like Make in India and Digital India and providing special focus to schemes like the modified special incentive package scheme (M-SIPS) and electronic development fund (EDF)," it said.

"The industry suggests the government to focus on both infrastructural as well as at the policy level, increased emphasis has to be provided for increasing the percentage of local component manufacturing in India," it added.