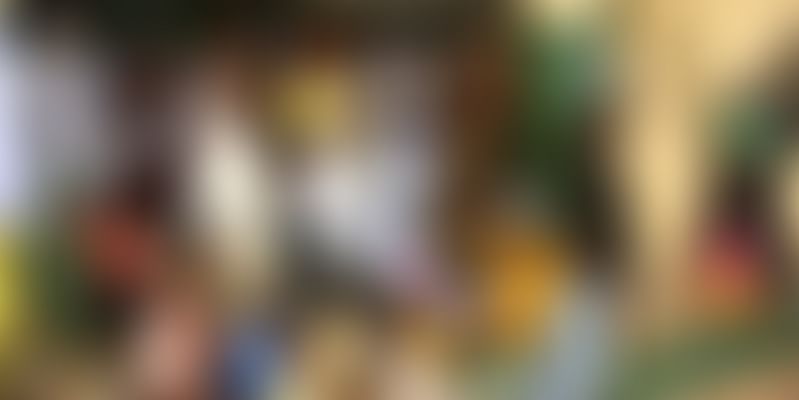 An Indian origin charitable organization named Tulsi Chanrai Foundation (TCF) has provided public health care to over three million disadvantaged children and adults in Nigeria. TCF achieved the feat in the past two decades through its three key programmes: Mission for Vision, Mission for Primary Health, and Mission for Water.

The organisation, which started operations in 1994, is the charity wing of the Chanrai family which set up the first Indian company in Nigeria in 1923, said an IANS report. Since then, the company has become one of the most successful and respected business houses in the country. The TCF report for 2015-16 said that the Chanrai family has businesses in the areas of trade, manufacturing, agriculture, and finance and currently employs about 30,000 people in Nigeria. It is one of the largest employers of local staff among the private sector in Nigeria. The Nigerian government has accorded TCF the status of an international NGO. Since its inception, the TCF report said, more than 100,000 eye surgeries have been performed in Nigeria that restored vision to the poor.

Also, over 1.5 million mothers and children have been provided access to basic healthcare services. In the same period, 4,384 hand pumps and 85 solar and electric boreholes have been rehabilitated to provide potable water to 1.95 million people. According to the report,

When Nigeria is battling internally with acute insurgency and economic recession for a protracted period, TCF remains committed to extending its services unabated and assist the needy across the country.

In 2015-16, the TCF said, it undertook several other projects including setting up the G.K. Chanrai Memorial Hospital in Zaria Kaduna. From April 15, 2015, to March 16 last year, a total of 195,317 people were treated and 83,050 infants immunized. The report said that its Mission for Vision programme aimed to reduce avoidable blindness, predominantly cataract, among the rural poor of Nigeria by providing high-quality ophthalmic surgeries for free.

As a result, a large number of underprivileged people in and around Katsina, Kebbi, and Cross River states have been able to avail of high quality eye treatment for cataract and glaucoma at no cost.