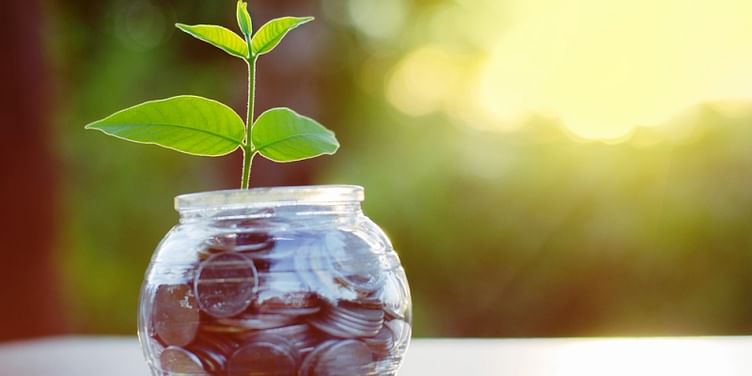 Around 71 percent of the small and medium-sized enterprises (SMEs) in India are more optimistic about domestic economic growth over the next 12 months compared to their Asian counterparts, a survey said here on Thursday.

According to the survey commissioned by American Express and carried out by Oxford Economics, Indian SMEs are confident about their business performance in 2017 and 76 percent of those surveyed expect revenue growth of at least four per cent during the year.

In terms of optimism on the domestic economy, India was followed by Japan at 62 percent, China at 54 percent, and Singapore at 26 percent.

The survey -- American Express Global SME Pulse 2017 -- was carried out among senior executives and decision-makers across 15 countries with the purpose of understanding the priorities and aspirations of the SME community. The companies surveyed form part of India's mid-market organisations having revenues of up to $90 million, including SMEs.

The survey revealed that the confidence of Asian countries is substantially higher than the global average of 45 percent.

"In terms of global economic outlook, SMEs in India have higher optimism at 65 percent than Asian counterparts with Japan at 58 percent, China at 47 percent and Singapore at 20 percent," the survey said.

"In terms of profitability, Indian SMEs are similarly upbeat with 45 per cent forecasting a profit of eight per cent per annum by 2020. This is in excess of the global findings which show 27 percent of SMEs forecasting net profits of eight percent over the same period," it added.

The survey said Indian SMEs cited domestic policies and uncertain laws and regulations as major concerns over the next year.

"With a conducive policy framework and positive regulatory steps taken by the government, the SME sector has seen substantial growth. This survey clearly highlights the optimism and confidence among SMEs, and businesses are deftly navigating through challenges to thrive in India," said Saru Kaushal, Vice President and General Manager, Global Corporate Payments, at American Express India.

"With SMEs focussing on expansion and investing in latest technologies, they need to manage their expenses effectively. Financial discipline can help companies tackle slower business growth even in a slackened economic environment," Kaushal added.

Other findings of the survey included 69 percent of the SMEs noticing lower barriers to entry and better business opportunities on government's recent initiatives and support to boost the sector.

Over the next year, Indian SMEs plan to source funds through public equity markets (at 50 percent) and bank loans (at 46 percent), the survey said.

Besides, 38 percent of Indian SMEs feel that expansion into new domestic market segments will be a top priority for their business over the next three years, while almost 32 percent said they recognise expansion into new international markets as a pathway to improved financial performance over the same period.