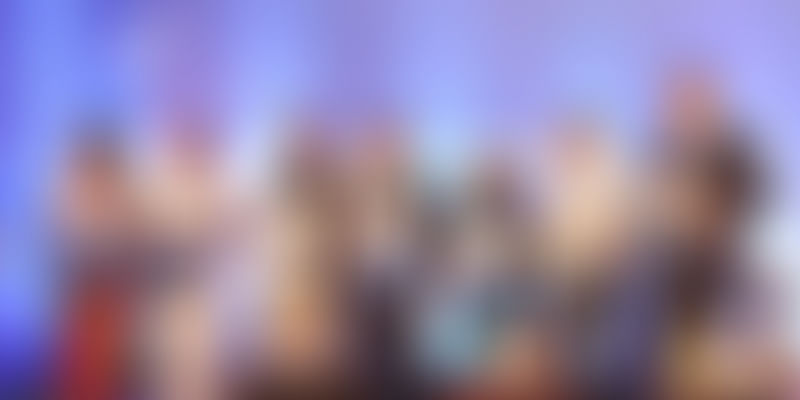 The chipmaker said this facility, when it becomes operational, will be the first one outside the US and consolidate all its engineering operations into specialised R&D activities.

Intel today announced the setting up of its Rs 1,100-crore design and verification centre being built in Bengaluru, the first one outside the US.

Karnataka Chief Minister Siddaramaiah launched the blueprint of the building, which apart from employing more numbers will also help enhance R&D capability and innovation out of India.

On the occasion, Siddaramaiah said Karnataka had always been in the forefront when it comes to the IT industry, and that such investments would bring tremendous job opportunities and strengthen the IT sector here.

The chipmaker also announced that the centre—housed in two buildings, one of which is ready—is being designed and built using green building codes and will follow a new construction technology.

Intel had recognised India’s potential early and had already invested Rs 28,000 crore in the country.

This R&D centre is expected to further provide jobs, and validates the potential of the state. We are hoping that in the near future, Intel will start manufacturing its chips too here as the government is providing a lot of impetus to start electronics’ manufacturing, including defence electronics as well as establishing centres of excellence.

Kharge said Bengaluru had the potential required for the growth of the IT industry and an investment such as this would propel the state towards greater opportunities and encourage innovation.

Nivruti Rai, Intel India General Manager and Vice-President of the Data Centre Group, said Intel India plays a very strategic role in Intel’s overall growth. “The company looks forward to working with the vibrant ecosystem in India and contribute to the country’s innovation journey. We are excited about expanding our best-in-class design capabilities here that will enable us to continue our momentum with regard to cutting-edge innovation and design from India,” she said.

“We are working on 10-nanometre technology which is one-thousandth the width of a human hair. The company is focusing on AI, which going to change the world in many ways,” he added.

India is Intel’s largest R&D site outside of the US. The new design house will consolidate Intel India’s engineering operations into specialised R&D activities in Bengaluru.

The new smart and green building will use IoT-based smart features and renewable energy. The proposed 6,20,000 sqft facility is coming up on 44 acres in the city’s IT hub of Bellandur.

The upcoming facility will be constructed using ‘one-storey-high technology’, which essentially means each floor will be built on the ground, lifted to the top, and then built from the roof downwards. “It’s a new technology that saves 30 percent time compared to traditional building methods, and is being used by local contractors,” an Intel official explained.

While the first building took 15 months to complete and is ready, the second one, using the new construction method, will be completed in the next 13 months.