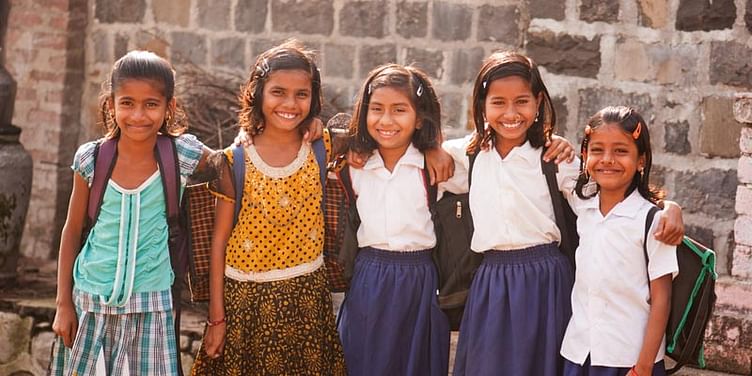 Jharkhand is facing its worst reality check in the wake of class 10 and class 12 board results. A record 66 schools and intermediate colleges in this eastern state saw a complete washout with not a single student managing to pass in the class X and XII board exams.

The results of class 10 and 12 were released by the state's education department head Neera Yadav on May 30.

According to sources in the education department, 33 intermediate colleges and the same number of schools with class 10 drew a blank with not a single student clearing the class 10 and class 12 board examination.

In those 33 intermediate colleges, a total of 148 students took the class 12 examination, while 240 students appeared in the Class 10 examination in the 33 schools.

"A large number of students of class 10 failed in the English paper. The provisions of the Jharkhand Academic Council have not been taken care of."

The teachers' association members met JAC chairperson Arvind Prasad Singh and brought the issue to his notice on 31 May.

Students drop out due to a lack of availability of schools in remote areas, lack of awareness and child labour among the lower income population. Moreover, capacity constraints in schools also negatively influence student uptake. Poor sanitation often results in girl students’ dropping out at puberty, especially in the age group of 11 to 14 years.

These staggering numbers are a reminder that the country has a lot of catching up to do if it wants to attain the goal of universal education and build a literate nation.