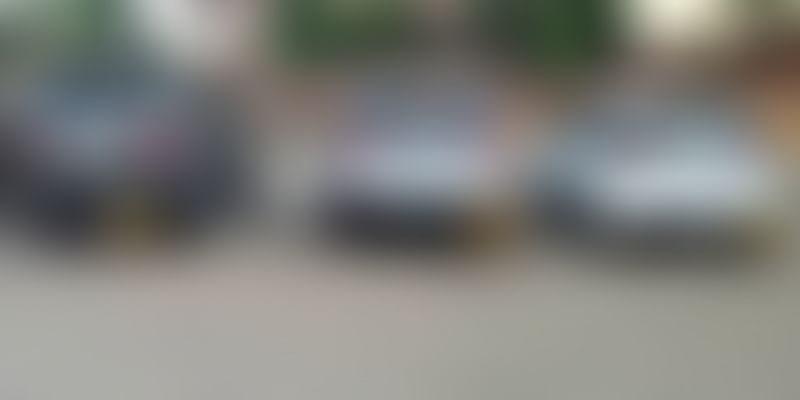 The ‘Clean India Mission’ (Swachh Bharat Abhiyaan) was launched on October 2, 2014, with an aim to achieve total sanitation and cleanliness by the same date in 2019. Also, the central government is considering launching a massive media campaign from next month onwards. The progress made on account of this initiative even got someone like Bill Gates appreciate the efforts taken by the citizens of India.

Founder of Microsoft and billionaire philanthropist Bill Gates has always been concerned about the sanitation and cleanliness scenario in the world and has made significant efforts to help fight the issue. On account of this, Gates has appreciated Prime Minister Narendra Modi and his progress with the Swachh Bharat campaign in the country over the years. Apart from cleanliness, Swachh Bharat also involves the eradication of open defecation and improvement in sanitation.

To ensure cleanliness, people in one part of the city of Jodhpur are now commuting all around the city, attaching dustbins to their cars and picking up waste and trash from the roads. Kamla Nagar area of the city is the first to have started working on this concept and the locals are following it very strictly.

According to a report by India Today, a resident of Kamla Nagar Mohammad Yusuf said,

PM Modi started a mission to clean this country, and we must support it. It is sad to see the dirty environment. We must not just focus on cleaning the city, but the country too.

I collect the garbage, put it in a bucket and dump it in the dumping yard. I have been carrying out this activity for a week, and I feel happy to be doing this.

Even few cars like Audi that were spotted following this idea and that depicts the commitment and determination of the locals of the city.