Unable to pay bribe, woman had to drag her 75-year-old husband in a hospital 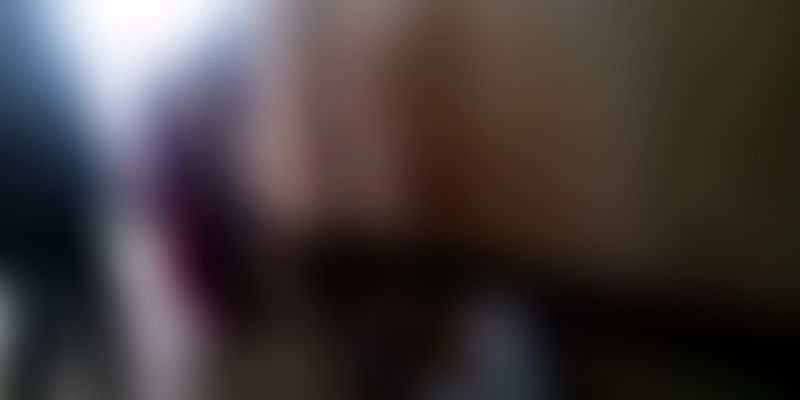 Due to medical apathy, an aged woman was forced to drag her ailing husband to the X-Ray room in a state-run hospital in Karnataka's Shivamogga. She was denied a stretcher by the staff as she had refused to pay a bribe.

The incident that took place on May 31, 2017, came to light when a Kannada news channel broadcast the video footage. The video shows 75-year-old Amir Saab being dragged by his foot across the hospital’s corridor to the X-Ray room by his wife Fameeda.

According to the IANS, 65-year-old Fameeda said,

I had to drag him from the general ward as I could not afford to give Rs 50 bribe to the hospital staff.

According to the Deccan Chronicle, Amir told the reporters,

We were fed up after repeatedly asking for a wheelchair. No one gave it. So my wife dragged me outside. By then someone had come. They raised their voice against hospital authorities and got us the wheelchair.

We have suspended nurses Asha, Chaithra, and Jyothi, and attender Suvaranamma for not providing the stretcher to the patient.

Amir was admitted to the hospital on May 25, 2017, for the treatment of bronchitis. He had a lung problem, breathing issues, and swelling on the body. The couple also felt that the doctors were not attending Amir properly. According to the IANS, Fameeda said,

As I had no faith in the hospital's doctors, I wanted to take my husband back home. No doctor bothered to take care of him.

Given that there was no shortage of wheelchairs in the hospital, this unfortunate incident could have been completely avoided. The Health Minister K.R. Ramesh Kumar dubbed the incident as shameful and unacceptable. He has called for an immediate inquiry into Fameeda’s allegation. According to the IANS, he said,

The hospital is not under my control. As it is under Medical Education Minister Sharan Prakash Patil, I will tell him to take stringent action against the erring staff.

According to the Deccan Chronicle, Kumar said that he was told by the officials that the patient’s family was getting impatient for the wheelchair. He said,

But I told officials that such incidents should not have happened at a government hospital. So conduct an inquiry and submit a report, so that action can be taken against those responsible.