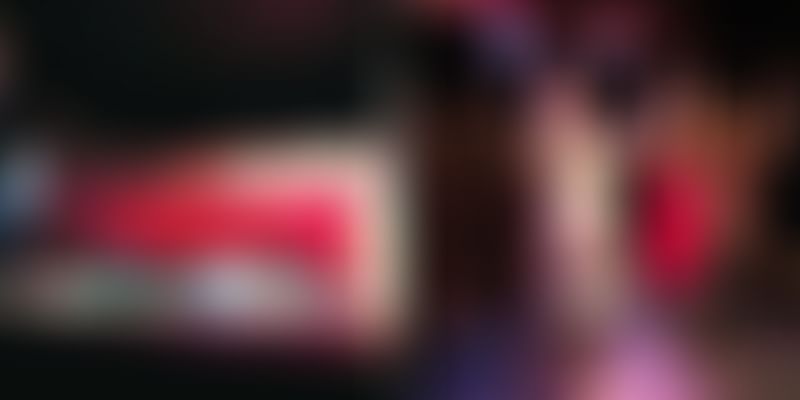 Lal Batti Express (Red Light Express), a play by daughters of sex workers, is an attempt to change how human trafficking is perceived. At the Edinburgh Fringe Festival, one of the world’s biggest art festivals, 15 of them are coming together to present their experiences with the modern slave trade.

By offering insights into the families of sex workers, the play is an attempt to erase the stigma that their mothers and other sex workers face. It is also an attempt to make the audience understand what it means to be a sex worker and/or to be part of one's family.

As more and more women are lured into the trade under the pretext of marriage and work, this play, initially performed a few years ago, still remains relevant.

The girls, in the age group of 13-22, are studying at Kranti School, which was started by the charity organisation to help those born in Mumbai's red-light area and also to help the victims of trafficking who are pushed there. Talking about their transformation, Robin Chaurasiya, director of Kranti, told Reuters,

"It's been an amazing journey to watch the girls develop their voices, confidence, and personalities through theatre. But more importantly, it's so inspiring to watch the number of people they reach and how many mindsets they change along the way,"

The girls belong to Kamathipura, one of Asia's largest red-light districts. Kranti also aims at providing a better quality of life to these girls, which is not possible in regular schools. Shweta Katti was the first student from Kranti who got admission in an American college. She is also the recipient of the UN's Youth Courage Award. Talking about how the play came to be, she told The Hindu,

“It’s one way of getting our messages and questions through; a therapy. Horrible things happen in red-light areas but it is people from the so-called ‘normal society’ who make it a horrible place. We also go through horrible things.”

The almost-hour-long drama will be performed at the Edinburgh Fringe Festival in August.