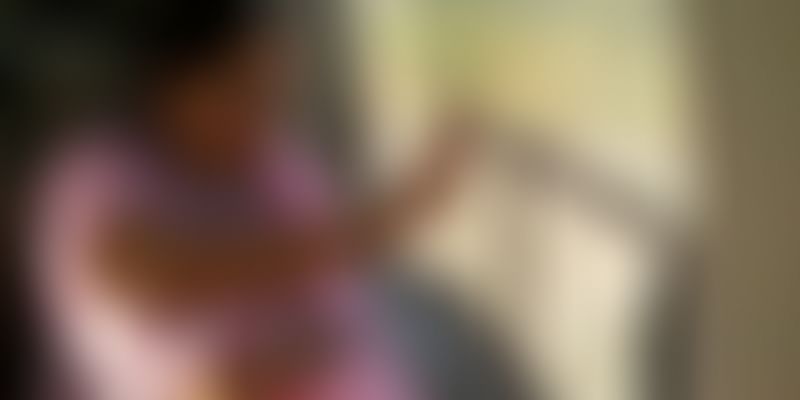 During former Bihar Chief Minister Lalu Prasad Yadav’s 70th birthday celebration yesterday, his wife Rabri Devi was asked what kind of bride she would like for their two sons, Tej Pratap and Tejashwi Prasad Yadav. Rabri’s answer was she was looking for ‘cultured’ girls who “don’t go to shopping malls or cinema theatres”, who would run their households and respect elders, just like Rabri Devi herself. The opinions of Tej and Tejashwi, Health Minister and Deputy Chief Minister in the Bihar government respectively, either did not matter or were in sync with their mother's.

It is unclear if Lalu and Rabri’s seven daughters, who are either married into families wielding a lot of political clout or to NRI software engineers, share their mother’s aversion to malls and movie theatres.

Though Rabri was a rubber stamp Chief Minister, initially, following her husband’s arrest, she had gradually gained confidence over the three stints she had as the Chief Minister of Bihar. In a state, which is notorious for its poor record of women’s education, safety, and well-being, Rabri became an inadvertent role model for its women.

So her statement about the 'type' of women she wants her sons to marry, reported by Times of India, is a sad departure for a woman who managed to break out of the patriarchal shackles, in spite of her circumstances.

However, this kind of thinking is very common in India. While people are slowly becoming more open to their daughters stepping a little bit out of conservative norms of behaviour, they are quick to regress to narrowest of thinking when it comes to the daughter-in-law, who being new to the family, has to be ‘trained well’, lest she gets the wrong notions.

Surprisingly, these kinds of attitudes are commonplace not just in rural households but even in the well-to-do urban families. Women who wear western clothes, party with friends and do not do the lion’s share of household chores get condemned as unsuitable brides.