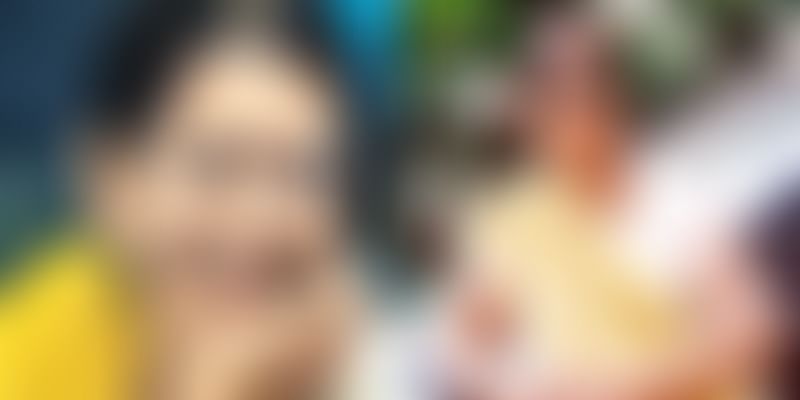 Rajani Pandit, better known as female Sherlock Holmes or India’s Sherlock, is India’s first female detective. For the 51-year-old woman, being a detective wasn’t something she consciously chose. In fact, when she was working on her first ‘case’, she didn’t even know what being a spy meant.

When Rajani was in college, she realised her friend was behaving oddly and set out to find what was wrong with her. By snooping and stalking she found out that the girl was in trouble and in an attempt to help her, Rajani informed the girl’s parents about her. Recalling that day, she said to Deccan Chronicle,

I spoke to her parents about it, but naturally, they refused to believe me. I decided to then shadow her and clicked pictures of her, and showed them to her father, who told me, ‘You are a spy. But you saved my daughter!’ At that time, I didn’t even know what ‘spy’ meant!

This was the beginning of her nearly three-decades-long journey of being a spy in India. But Rajani had to practise without a license for all these years. However, that didn't stop her from successfully solving many cases including high-profile and high-risk ones.

Private Detective Agencies (Regulation) Bill was introduced in Rajya Sabha in the year 2007, but for nearly a decade it has been gathering dust. As the private detectives are not recognised by the government and do not have a law to regulate them, they have been treading on a thin line between legality and illegality.

As a result, being a private detective in India isn't easy, even more so when it is a woman. According to IANS, Rajani said,

In the course of investigations, we have to undertake many tasks like stalking people or eavesdropping which involves risking police action. Police perceive private detectives as some sort of threat and often harass us. If there is a regulatory law and we are licensed, we will not have to face such harassment. Licensing will also help us in getting permissions for tasks like mobile tracking or using other tracking devices.

With detective agencies growing exponentially in recent years, particularly with a lot of foreign firms getting involved in it, Kunwar Vikram Singh, President of APDI believes that a law to regulate them has become imperative.