Govt asks man owning 'startupindia.in' domain since 2014 to surrender it 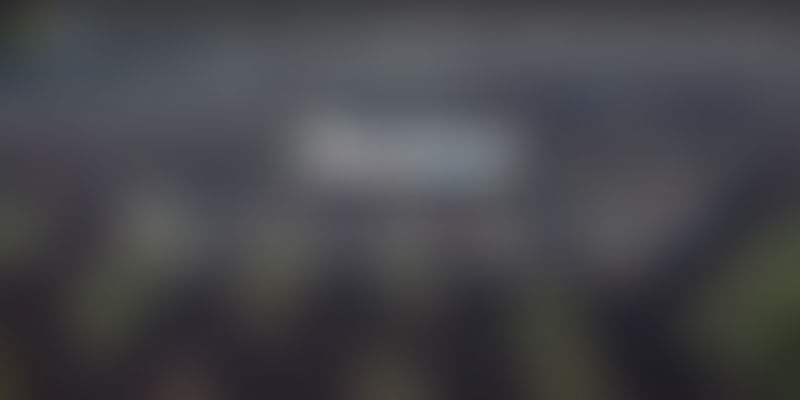 A Delhi-based startup entrepreneur who has owned the domain name of 'Startupindia.in' since February 2014 was asked by National Internet Exchange of India (NIXI) to cancel it, as people might mistake it to be the website of Prime Minister Narendra Modi 'Startup India’ programme.

The domain for the government’s initiative is 'startupindia.gov.in.' Meanwhile, the entreprenur in question runs an advisory service for tech-entrepreneurs under the name 'Startup India Advisory Pvt Ltd', which has also been registered with the Ministry of Corporate Affairs.

The Department of Industrial Policy and Promotion has sought the cancellation of his domain name, thus inducing NIXI to act by sending the entrepreneur an email on May 29, containing the phrase- “(the) domain is misleading and is in violation with the Startup India program.” Unless it is directed by the government to do so, NIXI does not have the right to hold, block or cancel any domain name.

This is a contentious point, as the entrepreneur not only registered his domain name much before the Startup India scheme was announced, but he has now also put up a disclaimer on his site, that reads - 'StartupIndia.in is a website of Startup India Advisory Services Private Limited which is a private initiative to support Entrepreneurship and does not have any association with Government. In case you are looking for information on the government of India's Startup India action plan please refer to startupindia.gov.in By entering this website I agree to be accepting terms and conditions of this website.'

While the government does have the right to seek the removal of a domain name, the current owner of the domain can contest this in a court of law if he likes. One gets the domain name they desire on a first-come-first-serve basis, and a dispute resolution mechanism has been instated for conflicts arising out of such instances. If someone has booked a similar looking or similar type of domain, then it goes to an arbitrator.

The .IN registry, launched in January 2005, is an autonomous body instated to maintain the .IN country code top level domain and ensure its smooth and secure functioning. But this incident could discourage entrepreneurs from booking ‘.in’ domains.

"There is no government rule or regulation that nobody can have startupindia.in. The message coming out (from the government) is not very healthy. This person registered the domain much before the Startup India programme. Any government rule can only be prospective in nature, it can't be retrospective," said Pavan Duggal, cyber law expert and advocate, Supreme Court of India, according to this Moneycontrol article.