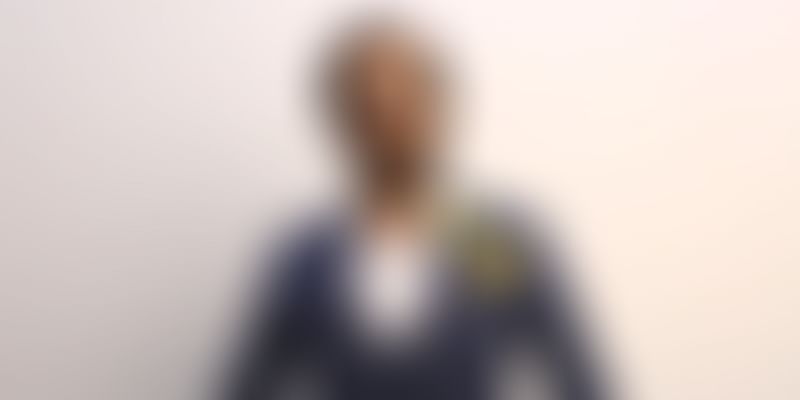 In India, the market for accessories is worth more than Rs 25,000 crore and more than 90 percent of this industry is fragmented.

The brother-sister duo of Sohel and Sonali Lalvani is trying to change the way the accessories industry connects with women and also get men interested in accessories with their startup called Toniq Retail Brands.

Sohel Lalvani is a 31-year-old entrepreneur from Mumbai. After working in the retail industry from 2005 to 2010, in the Middle East, he had a few takeaways: the design has to be great, the supply chain immaculate, and you need a strong offline presence along with digital experiences integrated into the DNA of any retail business.

Quitting his high-paying job was just the beginning of his journey. “I came back to India and wanted to start a retail school, but the political bureaucracy surrounding the whole education set-up scared me away,” says Sohel, Co-founder of Toniq Retail Brands. He adds that he also went to China to understand men’s footwear.

It was in China that he understood how manufacturers operated on scale. The idea of accessories as a business took root in Sohel’s mind. Back in India, he went straight to his sister Sonali, who was living in Chennai, and discussed the idea of building an accessories brand.

The next thing you know, they decided to start a business in a garage in Chennai. This was how Toniq was born in the middle of 2010. Seven years later it has become a Rs 15-crore brand, which works with 42 factories, makes its own designs and has 156 retail touch points in India.

In the initial days, the business was built using Sohel’s brother-in-law’s help in importing items such as bags, belts, jewellery, and other accessories. The brand focused on women’s and men’s accessories.

As sales picked up, Toniq Accessories signed up to sell in Lifestyle, the retail store, and got access to four of their outlets. Sohel began creating processes; understanding the timelines of movement of goods into and out of warehouses began to take precedence. He tracked customer behaviour to understand how to churn the product.

The business began with small pop-ups in stores, about 50-60 sq ft, and worked on minimum guarantees with retailers. “We bought standards into accessories retailing, which retailers liked and that’s how we won businesses,” says Sohel.

In a year’s time, the company began focusing entirely on in-house designs. By 2011 they signed in Central, the large format store, of Future Group. It launched four brands under the Toniq umbrella.

“In India you have to have an offline presence for scale and this category is an impulse buy. Women buy accessories at the store, they do not plan to buy this category while sitting at home,” says Sohel.

Seventy percent of the brand’s business now comes from the offline model.

That said, its brands—Toniq, Fida, Pulse, and BroCode—sell in all online formats. The competition, for this company, are brands like Zaveri First, Ayesha, and Pipa Bella.

“There is a lot of opportunity to build brands in India in every category. The fascinating aspect is the number of brands that are cropping up every year,” says Vikas Lachhwani, Co-founder of MCaffeine.

Sohel and Sonali’s business began with an investment of Rs 80 lakh. The industry is price sensitive, but Sohel also wants to add more brands under the Toniq umbrella and possibly launch a premium segment.

The company employs 130 people and sources product from all over Asia along with 14 factories in India. “I remember when I started, people declined to work with me because I could not offer volumes,” says Sohel.

The company works with gross margins of 30 percent and it is a high-volume business.

Today, its target audience are people within the 18 to 25 age group. But when it started, the target audience was all over the place; it targeted the age group of 14 to 40 and stocked up too much. However, over the last three years it has been building itself on the basis of categories and designs that are popular and has added new designs for the consumers.

“Any retail business must establish itself by understanding the costs in running a business. The supply chain and the consumer buying habits need thorough understanding. It is a combination of these, that burn cash,” says Prem Kumar, Founder of Snapbizz.

Now the stage is set for the company to reach Rs 50 crore over the next three years.

India, with its young population, offers the opportunity to build an accessories retail business which will only grow larger with time. Sohel and Sonali have consumed the right Toniq for creating wealth.