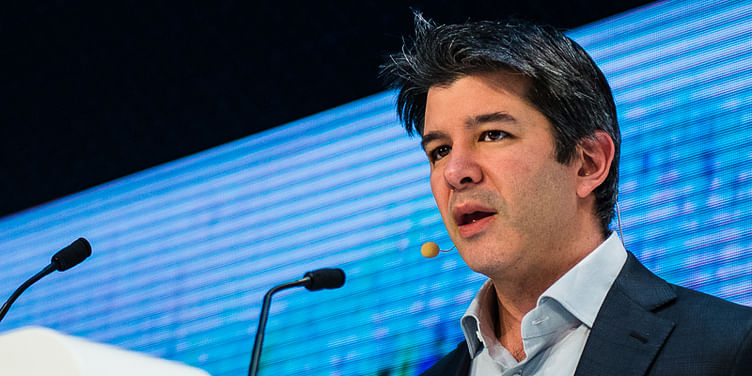 San-Francisco-based cab aggregator platform Uber recently announced that it has fired 20 of its employees, following a report submitted by law firm Perkins Coie, which the company had hired to look into cases of sexual harassment, bullying and discrimination.

The firm has been working with former US Attorney General Eric Holder, who has been investigating Uber after a Susan Fowler made a complaint that went viral. A report in Reuters states that the law firm investigated over 215 complaints made from 2012.

The unicorn, valued at $68 billion currently, has had its fair share of problems this year, from the #DeleteUber campaign to more recently the huge losses of $703 million and the consequent exit of its CFO. The company has had several signs to show that it must get its act together, especially after its ‘bro-culture’ and culture of harassment came to light after Fowler’s blog.

Since then CEO Travis Kalanick has been on the back foot, apologising. He took to Twitter, and also immediately created an external committee to investigate the matter. The company has now also expanded its employee relations unit to investigate the claims of harassment.

A report in Reuters also said that Uber has hired professor Frances Frei from Harvard Business School to train all managers, reporting to Travis Kalanick. Taking a step further Uber has also offered a confidential helpline for all its employees to log their concerns. This, the team said, would track the complaints to take appropriate action.

Over the past year, Uber has been taking aggressive steps to fire employees against whom there were any complaints of sexual harassment. A most prominent example was letting go of Amit Singal, SVP Engineering, who did not disclose a case of sexual harassment at his previous workplace, Google.

Uber is also facing a lawsuit and has seen top-level exits over the past couple of months. But one should also give credit where due: Uber has been working hard to set things straight. Kalanick is now on the lookout for a COO to help manage the company and the cultural damage the unicorn has been facing.