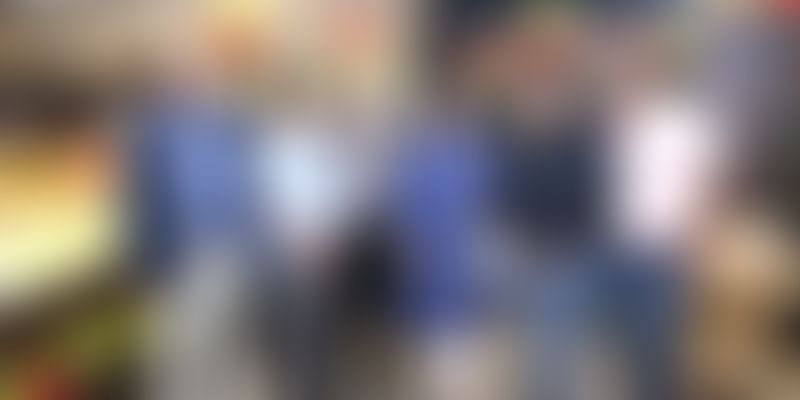 Wow! Momo, the Kolkata-headquartered branded momos chain, today announced that it has raised Series B funding of Rs 44 crore led by Lighthouse Funds and IAN at a valuation of Rs 230 crore.

Sagar Daryani, Co-Founder and CEO at Wow! Momo, said the current round of funding will be used for expansion and building of backend infrastructure of the brand. In a press announcement released by the company, Sagar added that their main aim is to build India’s version of McDonalds’ and grow globally.

The team is also looking at an IPO in the next six to seven years. Currently, it aims to open over 1,000 Wow! Momo stores across the country.

With this round of funding, some of the IAN investors have exited with an IRR of over 50 percent in less than 18 months. Some of the initial investors, who decided to sell their shares in part as well as completely to Lighthouse, even saw a return of 106 percent on their initial investment. This happened in a period of less than 18 months as part of a secondary deal in the current transaction.

Sanjeev Bikhchandani, founder of Naukri.com and lead investor at Wow! Momo on behalf of IAN since 2015, adds that Wow! Momo has sustained positive cash flows in geographies where it has achieved economies of scale.

He added that Wow! Momo has been successful in building an agile and profitable model while delivering consistency in quality, taste, and service.

“This is the reason Wow! Momo has demonstrated phenomenal growth and earned a fan following in such a short span,” says Sachin.

This is the second investment in the food sector in the past two months. Swiggy, the food-delivery platform had raised Series E funding of $80 million led by Naspers. The company had also launched its cloud-kitchen business. In the QSR segment, Faasos also raised $6.4 million funding in April.

The food business seems to be slowly picking up. While investors still seem to believe that the business is operationally intensive, some tested and proven models continue to thrive and grow.