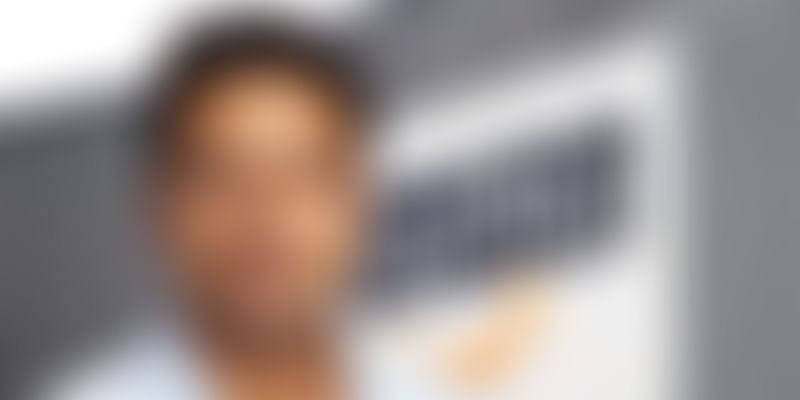 The famed Amazon Prime Day which debuted in India this year – 30 hours from 6pm on July 10th to the midnight of 11th – appears to have been a great hit with the customers. Amazon India in a press release claimed that shopping by its Prime members witnessed a three-fold surge on Prime Day compared to normal days.

According to the release, smartphones, fashion, TVs, home & kitchen furnishings and appliances and pantry (which sells groceries) were the best-selling categories. Smartphones sales shot up five-fold on Prime Day. Top-ups on its wallet, Amazon Pay, also increased 17-fold over normal days, as five times the usual numbers paid for their purchases using Amazon Pay Balance. In fact, digital payments recorded their highest usage in 12 months.

“We are humbled by the overwhelming response to our first Prime Day in India. With records set for Prime member sign-ups, shopping across categories, streaming of Prime Video and Amazon Pay topups customers clearly voted for the value and convenience of Amazon Prime,.” said Amit Agarwal, Managing Director, Amazon India.

The flagship event of the world’s largest retailer, Prime Day offers exclusive deals and launches only for the Prime customer. Prime members are provided with unlimited free one-day and two-day delivery on more than two million online products, free standard delivery without minimum purchase, exclusive deals on bestselling products, and instant access to the latest movies and TV shows. Prime membership was launched in India a year ago at a special introductory fee of Rs 499 a year.

Amazon said that on Prime Day and in the week leading up to it, more customers joined Prime than they had done in any full month since its launch in India. Most of the new members were from smaller towns like Alwar, Muktsar, Gulbarga, and Nalgonda. It added that these new members shopped three times more on Prime Day compared to normal days.

Amazon also claimed that its first original series Inside Edge was the most streamed title in a single day for Prime in India. For the first time ever, signed copies of titles by 30 popular writers including Arundhati Roy, Chetan Bhagat, Amish Tripathi and Ruskin Bond were also sold in the sale.

To counter the Prime Day sale, home-grown online marketplace Flipkart came with its own sale that gave discounts up to 80 percent on all kinds of products including its private label in fashion, Divastri.